History
The Missouri River Runner route was formerly operated as part of the Missouri Service train network, which included the Ann Rutledge, Kansas City Mule, and the St. Louis Mule.

In November 2009, Amtrak and Union Pacific completed an $8.1 million 9,000 ft (2,700 m) siding near California, Missouri, designed to improve performance along the route. The siding, funded by the state of Missouri and the Federal Railway Administration, was credited with helping improve Amtrak's on-time performance. Due to these improvements, on time performance has increased from less than 70% to 95%.

As of October 1, 2013, provisions of the Passenger Rail Investment and Improvement Act of 2008 prohibit Amtrak from using its federal operating grant to share the cost of the Missouri River Runner route; the 2008 act prohibits cost-sharing on any route shorter than 750 miles (1,210 km).

Equipment used
The Missouri River Runner consists of the following: 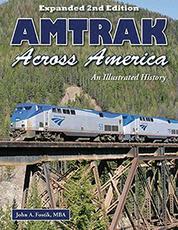 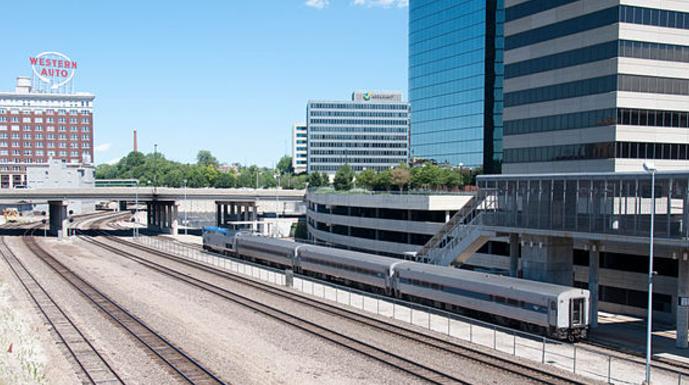