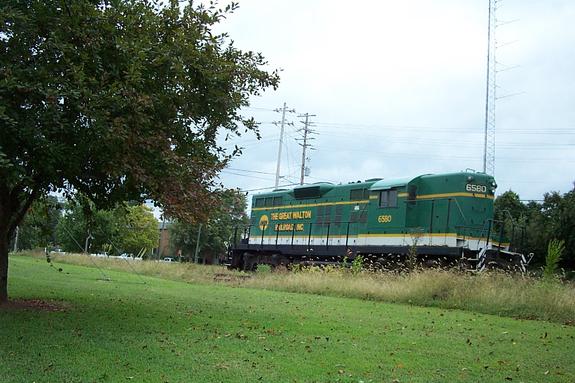 Reporting marks are listed in parentheses.