Class I Railroads
Class I railroads in North America in 2006:
In the United States, railroads are designated as Class I, Class II, or Class III, according to size criteria first established by the Interstate Commerce Commission (ICC) in 1911, and now governed by the Surface Transportation Board.

Today there are only handful of survivors ranked as Class I Railroads and a very different criteria for classification of railways by an entirely different governmental entity than the United States Interstate Commerce Commission biased and born amidst strong anti-trust movements. The original one million dollars of revenues per anum is hopelessly meaningless nowadays, as are the intervening steps when the ICCC assigned revised ranking criteria. This is a list of current and former Class I railroads in North America under the older criteria and the newer as well as today's much different post-railroad consolidation classifications.

Current Class I's that are independently operating have their links in bold and further, have an asterisk (*) next to them. All the others are no longer ranked as Class I, and the entry here is merely historic. Today they may be current operating companies, or may be defunct, their operations turned into investments, some hanging onto a corporate skeleton owning properties as holding companies, or have assigned their properties in mergers, bankruptcy or other legal acts (dissolution of the corporation) and become extinct—their works either torn up and hopefully recycled, or sold off to operating companies. The reader must read to discern which by reading what is connected by hyperlinks. Happily, many of the more famous small railways possessing key trunk lines have been merged into one of today's behemoths. 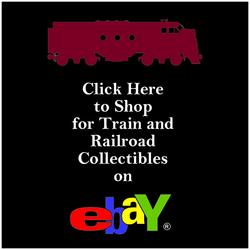 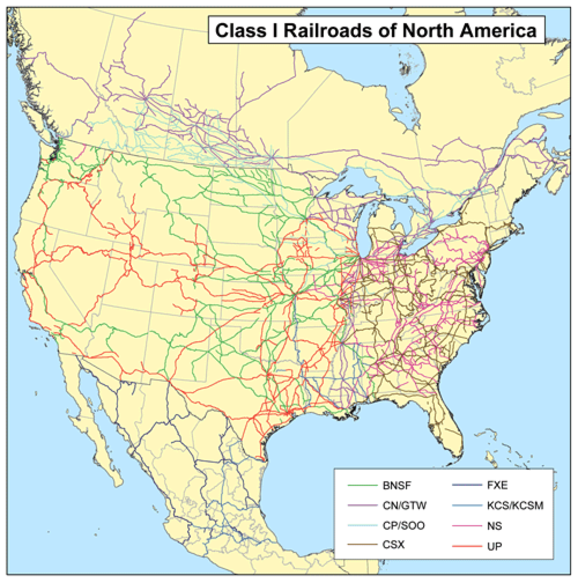