Class II Railroads of North America
As of 2004, a Class II railroad in the United States has an operating revenue greater than $20.5 million but less than $277.7 million.

The Association of American Railroads defines a "regional railroad" to have at least 350 miles (560 km) of line or at least $40 million operating revenue in 2006. This includes some companies that are not Class II carriers. 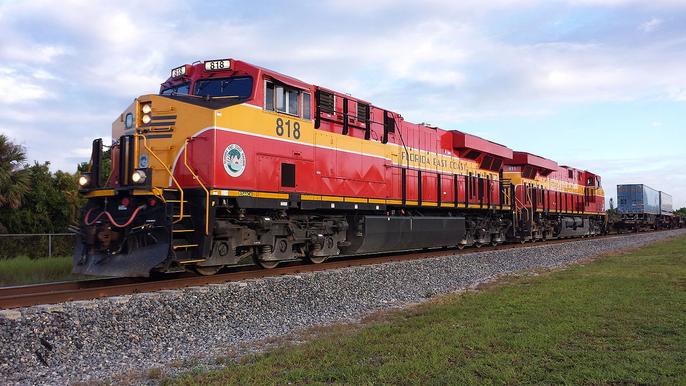