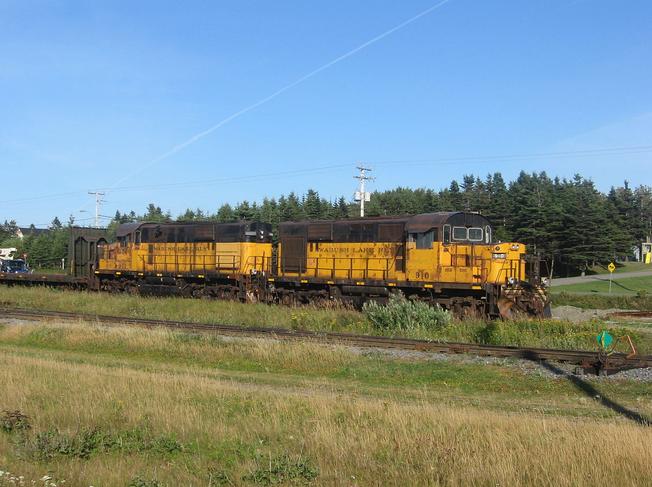 The Wabush Lake Railway began acting as a middle man, taking the Bloom Lake Railway trains, and transporting them to Wabush Junction for the Quebec North Shore and Labrador Railway to transport to the Chemin de fer Arnaud. The Arnaud then takes the trains to the Consolidated Thompson's dock at Pointe-Noire, Quebec.

Consolidated Thompson was purchased by Cliffs Natural Resources. In 2011, Genesee and Wyoming began control of all of these operations on behalf of Cliffs under the name Western Labrador Rail Services. These operations form an isolated railroad network, as it does not interchange with any other rail lines on the North American network.