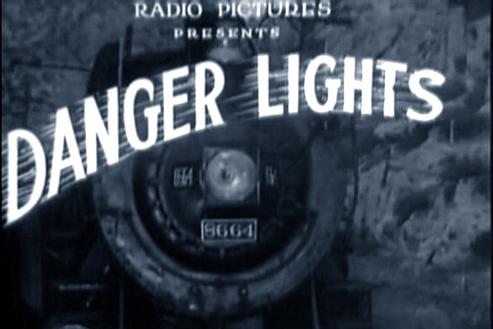 A railroad thriller including historic footage of steam railroading on the Milwaukee Road, with lovely Jean Arthur as the center of attraction between two tough railroad men... and the movie was largely filmed along that railroad's lines in Montana. The railway yard in Miles City, Montana was a primary setting, while rural scenes were shot along the railway line through Sixteen Mile Canyon, Montana. Additional footage was shot in Chicago, Illinois.