A documentary travelog made by the Southern Pacific Railroad in 1937 to showcase the "Daylight" passenger train service. The streamlined Daylight began running in March, 1937, hauled by GS-2 steam locomotives. It was the first of the Daylight series that also included the San Joaquin Daylight, Shasta Daylight, Sacramento Daylight, and Sunbeam. The Coast Daylight continued to run behind steam until January 7, 1955, long after most streamliners had been powered by diesel. On May 1, 1971 Amtrak took over and rerouted their Coast Daylight to Oakland so it could continue north to Portland. A second train known as the Noon Daylight ran on the same route between 1940 and 1949, with a suspension during World War II. The original Coast Daylight was informally known as the Morning Daylight during this time. In 1949, the Noon Daylight was replaced by an overnight train known as the Starlight using the same equipment. In 1956, coaches from the Starlight were added to the all-Pullman Lark and the Starlight was discontinued in 1957. Amtrak later revived the train name for its Los Angeles to Seattle service known as the Coast Starlight. 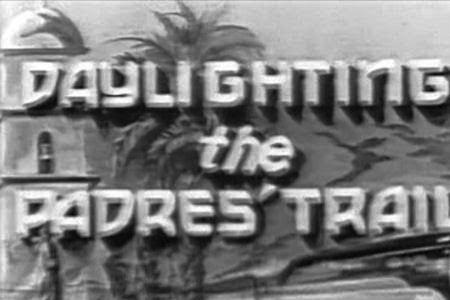