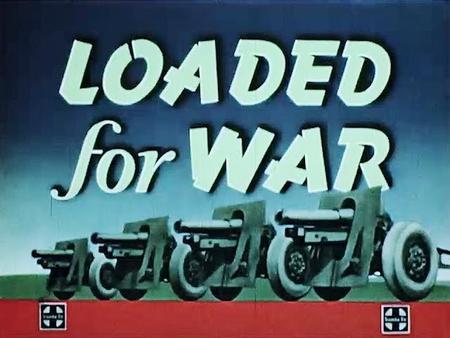 A look at the role played by the Atchison, Topeka, and Santa Fe Railway Company (AT&SF) during World War II. After the attack on Pearl Harbor all available steam and diesel locomotives were urgently pressed into action to assist with America's war efforts including the transport of military equipment, freight, troops & other military personnel. The increased employment of women railroad workers is also detailed.