A travelog produced by the New York Central promoting New York City during the early 1950's. This film depicts the major highlights one would have seen on a visit to New York City in the fifties. Arrivals and departures from the Big Apple are by steam and electric trains, several of which are included in this film. 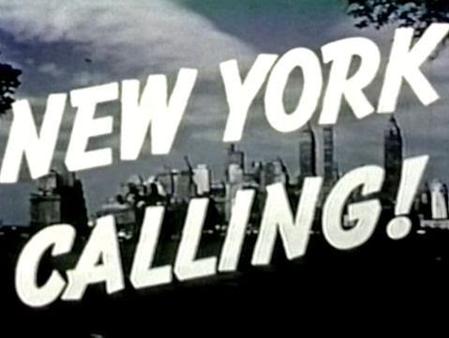