The Pennsylvania Railroad (PRR) was an American Class I railroad, founded in 1846. Commonly referred to as the "Pennsy", the PRR was headquartered in Philadelphia, Pennsylvania.

The PRR was the largest railroad by traffic and revenue in the U.S. throughout the first two-thirds of the twentieth century and was at one time the largest publicly traded corporation in the world. At its peak, it controlled about 10,000 miles of rail line; in the 1920s it carried about three times the traffic (measured by ton-miles of freight) as other railroads of comparable length, such as Union Pacific or Santa Fe. Their only real rival was the New York Central, which carried around three-quarters of PRR's ton-miles. 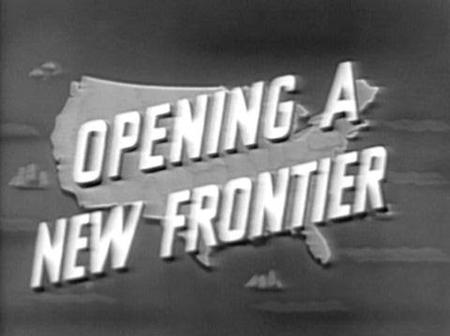