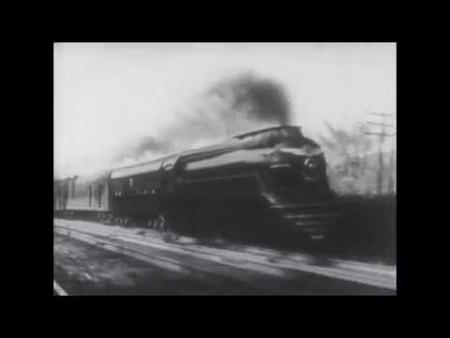 The NBC's "White Paper" news program describes the role of the railroad in the development of the West during the 1920s and 30s, the changing transportation patterns which occurred in the 1940s and 50s, and problems being faced by railroads in the 1960s due to increased competition from air and road, and a desperate need for rail infrastructure improvements.