The Kansas City Southern Railway (KCS) operated the Southern Belle passenger train service between Kansas City, Missouri and New Orleans, Louisiana from the 1940's through the 1960's. To promote the new train the KCS held a beauty contest to find "Miss Southern Belle" - a young woman whose image would be used in advertising material system wide. This movie shows the inaugural train in 1940 as it collects the "Southern Belle's", the luxury features of the train, and some of the charming contestants in the beauty pageant. The film also shows scenes of downtown Kansas City, vintage automobiles, and horse-drawn vehicles. There is even a Southern Belle promotional song. 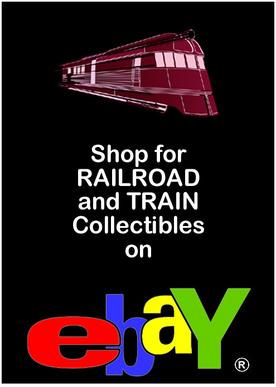 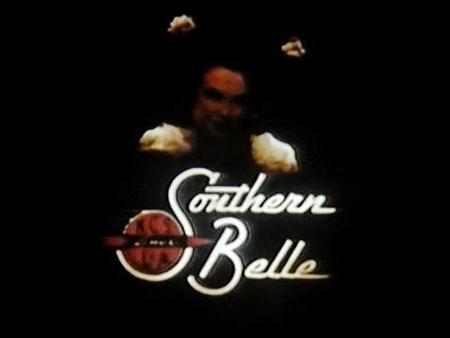