Made in the 1930s, this short film highlights the effort to introduce streamlining into the American railroad industry. It begins with a brief recap of the streamlining concept as applied to buses, aircraft, and even passenger cars before showing the design and manufacture of streamlined locomotives and passenger train cars. The film shows the Silver Streak Zephyr, of the Chicago, Burlington and Quincy Railroad in the American midwest.

For power the new five car lightweight streamliner was assigned a new EMD E5A unit developing 2,000 horsepower (1,500 kW) Passengers were obviously pleased with the new Silver Streak Zephyr as ridership showed a marked increase within days of the new trains entry into service.

The background on this film begins with the catastrophic loss of business during the Great Depression. To counter their financial troubles, American railroads cast their eyes on streamlined trains of lightweight material, streamlined to gain speed, and using an internal combustion diesel engine rather than steam. Two early American streamliners were the Union Pacific M-10000 (nicknamed Little Zip and as The City of Salina in revenue service 1934-41) and the Burlington Zephyr. Design of the Zephyr (later named the Pioneer Zephyr to distinguish it) started first, although the train took longer to build due to an advanced design incorporating a diesel-electric power system; the M-10000 used a spark-ignition engine running on "petroleum distillate", a fuel similar to kerosene. These trains were much lighter than the common engines and passenger cars of the day, as the "Zephyr" was constructed using stainless steel and the M-10000 chiefly of the aircraft alloy Duralumin. Both trains were star attractions at the 1933–1934 World's Fair ("A Century of Progress") in Chicago, Illinois.

For a short time in the late 1930s, the ten fastest trains in the world were all American streamliners. A variety of Zephyrs were built for Burlington by the Budd Company. For example, after the introduction of the Pioneer Zephyr, two Twin Cities Zephyrs of the same design briefly served the link between Chicago and the Twin Cities. As a public relations gimmick, the two trains first headed to Minnesota on parallel tracks while carrying twins as passengers. Within a few years, the trains were replaced with a slightly different design, and the original trains went to the Chicago, Burlington and Quincy Railroad.

The success of the visual styling of the stainless steel locomotives did not go unnoticed by railroads still committed to the steam engine. Many steam locomotives were streamlined during this time to attract passengers, although the streamlining was less effective in improving efficiency for those engines than it was in making a visual statement. 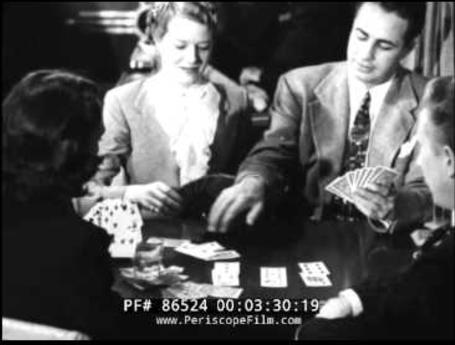