A newsreel produced in 1943 by the U.S. Office of  War Information, Bureau of Motion Pictures demonstrating the difficulties faced by the military in transporting vehicles and heavy armaments by train. The film depicts the staging and assembly of cars, the loading of vehicles, cargo, and the transportation of American GIs by the railroads. 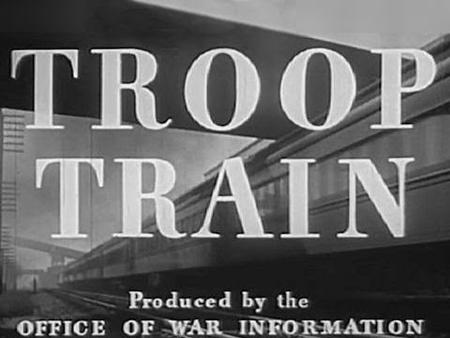