A safety training film produced by the Pennsylvania Railroad in 1955 that discusses fighting fires on locomotives and teaches railroad employees about the type of fires they are likely to face and the equipment that is available to fight the fires. PRR diesel & electric locomotives are featured throughout the film including some interesting trackside and in-cab footage of trains on fire. Many different locomotives of the PRR are seen including GG1's. Great archival footage of 1950s trains. 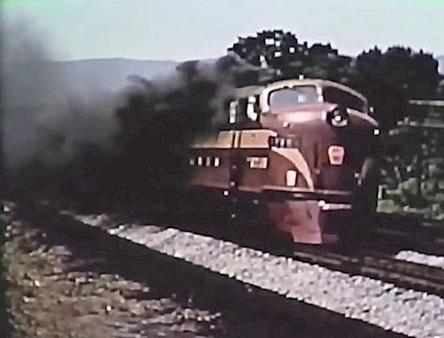