A promotional film from the Pennsylvania Railroad (PRR) released in the early 1950's focusing on a GG1 electric locomotive, depicting the trains in action as well as what happens 'behind the scenes'.

Initially introduced into service by the Pennsylvania in 1935, the GG1 was operated by its successor companies—Penn Central, Conrail and Amtrak. The last GG1 was retired from service by New Jersey Transit in 1983. Many of the GG1s were scrapped, but several were thankfully preserved by various museums around the United States. 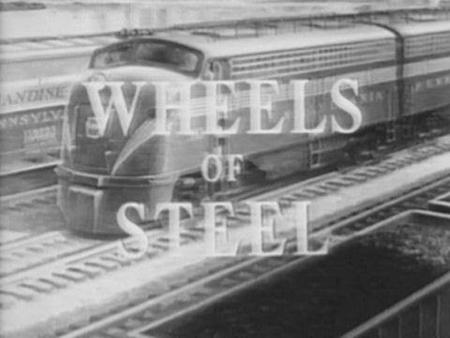