Made in the early 1950s, "Within the Oval" presents the New York Central Railroad at the height of its operational power. Trains pulled by first generation diesels and electrics, as well as Hudson, Mohawk, and Niagara type steam locomotives, including the famous passenger trains the "20th Century Limited", "Commodore Vanderbilt" and "Pacemaker". Also featured are day-to-day operations with Pacemaker freights. Freight train operations are also shown, along with many behind the scenes glimpses of railroad activities that help show what was required to keep the NYC operating day and night. The film clearly demonstrates the railroad's involvement in the nation's economy. At the time this film was made, the NYC ran over 26,000 miles of track, and was a major force among America's railroads.

In broad geographic terms, the New York Central proper was everything east of Buffalo plus a line from Buffalo through Cleveland and Toledo to Chicago (the former Lake Shore & Michigan Southern Railway). NYC included the Ohio Central Lines (Toledo through Columbus to and beyond Charleston, West Virginia) and the Boston & Albany Railroad (neatly defined by its name). The Michigan Central Railroad was a Buffalo-Detroit-Chicago line and everything in Michigan north of that. NYC's Grand Central Terminal in New York City is one of its best known extant landmarks.

In 1968 the NYC merged with former rival Pennsylvania Railroad to form the Penn Central, which went bankrupt by 1970. 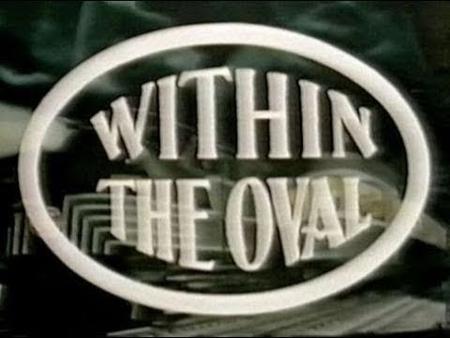