Newark Pennsylvania Station by John A. Fostik, M.B.A.
The Pennsylvania Station in Newark, New Jersey is located in the state's largest city and is truly a multi-modal facility. It dates to 1935 and was a collaborative effort of the city of Newark and the legendary Pennsylvania Railroad. The $42 million dollar facility was designed by the noted architectural firm of McKim, Mead & White. They were the same group responsible for the magnificent Pennsylvania Station in New York. The design of the station is a good blend of the art deco and neo-classical style. This four level station is linear and provides a good home to the Amtrak inter-city services as well as the regional commuter trains of New Jersey Transit. Add to this mix the PATH -Port Authority Trans Hudson- rapid trains linking Newark with Jersey City and Manhattan. Additionally there is New Jersey Transit's Newark Light Rail Line to Broad Street Station and the close in suburbs. Newark Penn Station is but 10 miles from Manhattan and is critical to the economy and mobility not only of New Jersey but the broader region as well.

Limestone was liberally used in the construction of Penn Station; the facade is hallmarked by large windows. There are two aluminum canopied marques that readily distinguish the station. The interior waiting room is likewise memorable with
its arched blue ceiling complete with Stylized wavy lines. Art Deco bulbs compliment the spacious waiting area where travels can avail themselves of wooden bench seating. One level above the waiting room is where the traveler will find 5
tracks. They are served by three island and one side platform. On the third level is an inbound PATH platform. The immediate level below the first is the domain of the NJ Transit Light Rail Line. Outside the station are four bus lanes with service to municipal and inter-state points.

Travelers can reach far-flung destinations along the Northeast Corridor from Newark Penn Station. If New England is the destination the high speed Acela Express will bring them up to Boston via the Shore Line route of the former New York, New Haven & Hartford Railroad. Likewise there are other Northeast Corridor regional trains operating on the same route in addition to the Vermonter to St. Albans.

If you are heading south you can go all the way to Savannah on the Palmetto; Florida travelers have their choice of the Silver Meteor or Silver Star. The Crescent will take its passengers all the way to New Orleans. If the Tidewater area is your
destination the Northeast Regional trains offer service there and to the capital city of Richmond as well. Frequent service to Philadelphia and onward is available on the Keystone service trains. Newark Penn Station by virtue of its design, size, and multi-modal services compares favorably with its European counterparts. 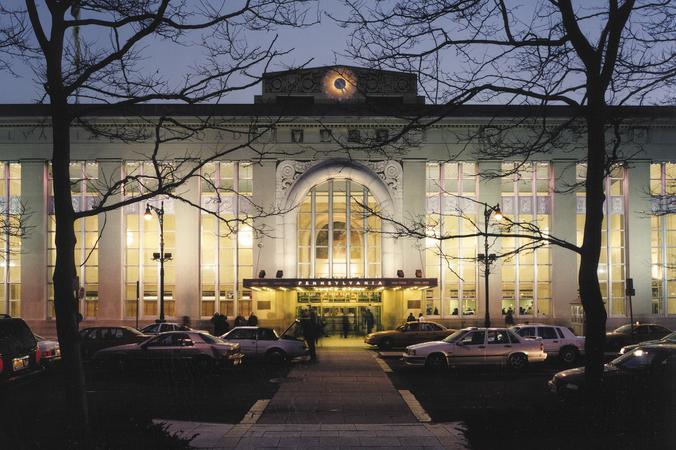 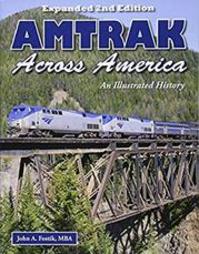