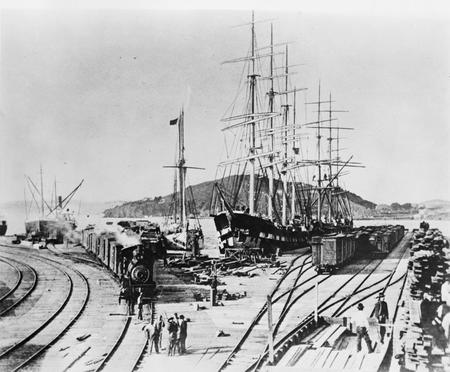 "Showtime at the Mole"

"Showtime at the Mole" is by artist Larry Fisher. The detailed artwork on this exciting jigsaw puzzle features the dawning of another day at the Oakland Pier, or "Oakland Mole," as numerous legendary trains-among them the El Dorado, California Zephyr, City of San Francisco, and San Francisco Overland-gear up for their journeys. The puzzle has 1,000 pieces, measures 30" x 19" and sells for only $15.95. Click on the image for more information.

Aerial view of the Oakland Long Wharf after 1919.  Library of Congress. 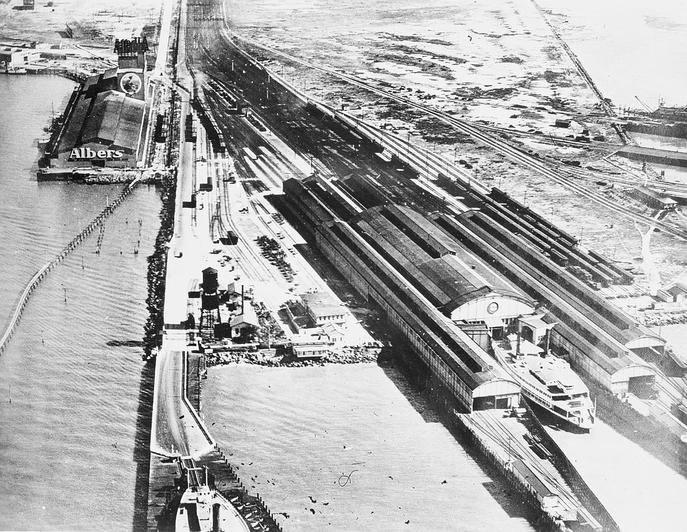 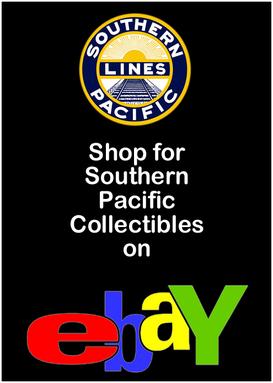 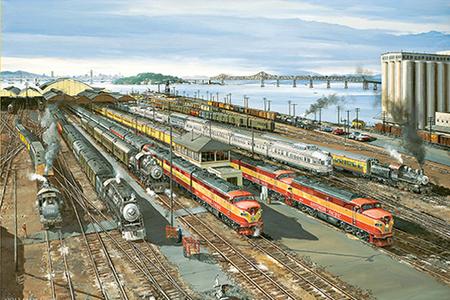 The Middle Harbor Shoreline Park is now where the Oakland Long Wharf and the Oakland Naval Supply Depot were once located.

By Daniel Ramirez from Honolulu, USA [CC BY 2.0 (https://creativecommons.org/licenses/by/2.0)], via Wikimedia Commons 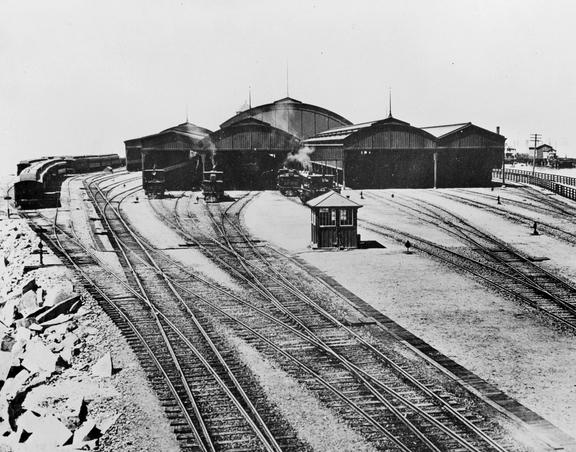 The SP Mole
The Oakland Long Wharf, later known as the Oakland Pier or the SP Mole, was a 11,000-foot railroad wharf and ferry pier along the east shore of San Francisco Bay located at the foot of Seventh Street in West Oakland.

Central Pacific
In 1868 the Central Pacific Railroad acquired this pier which it renamed the Oakland Long Wharf and immediately began extending and improving it. The first through train on the transcontinental route left Oakland on the morning of November 8, 1869, with the first arrival coming from the East arriving that evening. Local commuter trains also used the pier, while trains of the Pacific Railroad (aka: "First Transcontinental Railroad") used another wharf in nearby Alameda for about two months in 1869 (September 6 - November 7), after which the Oakland Long Wharf became the western terminus of the Pacific Railroad as well. From there San Francisco Bay ferries carried both commuters and long distance passengers between the Long Wharf and San Francisco.The CPRR floated freight to San Francisco starting in 1871. Part of the wharf was filled in between 1879 and 1882, creating a mole, and a large depot covered in corrugated iron and glass, and lit by electric lighting was constructed. It opened in February 1881.

Southern Pacific
The Central Pacific's operations were consolidated under the Southern Pacific in the 1880s, and in 1882 the Oakland Pier was opened about a half-mile east of the west end of the Long Wharf Mole, which was then used only for freight until being abandoned in 1919. Freight trains served docks just south of the train shed after the original was abandoned. The mole became one of the busiest piers in the United States. A huge stained-glass window of the SP logo was placed on the western end of the train shed in 1929. When the building was demolished, it was removed and put in storage. It is now at the California State Railroad Museum in Sacramento, California.

Demolition
Throughout the pier's existence, progressively greater portions of the bayshore tidelands were filled in. It was demolished in the 1960s to make way for an expansion of the growing container ship facilities of the Port of Oakland. The only structure that remains of the Oakland Long Wharf is the SP Mole's switchman's tower, which was restored and moved to Middle Harbor Shoreline Park.

In popular culture
The mole in its latter years can be seen at the beginning of the 1957 movie Pal Joey as Frank Sinatra's character arrives by train and makes his way to the ferry. 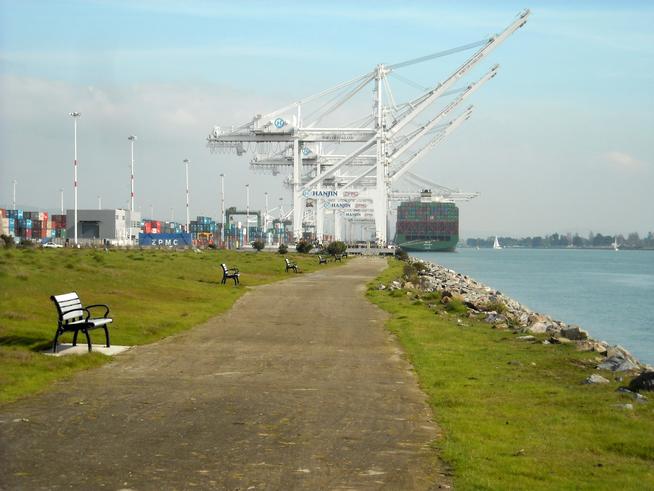 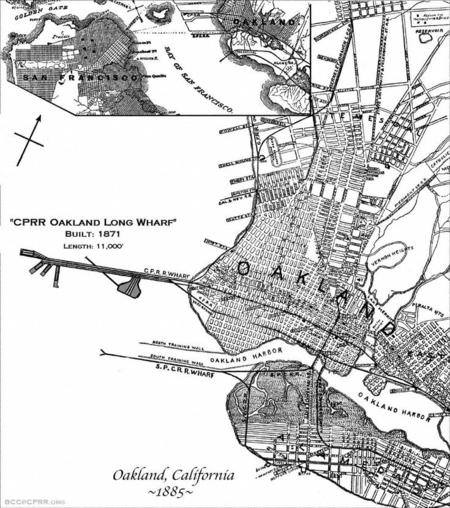