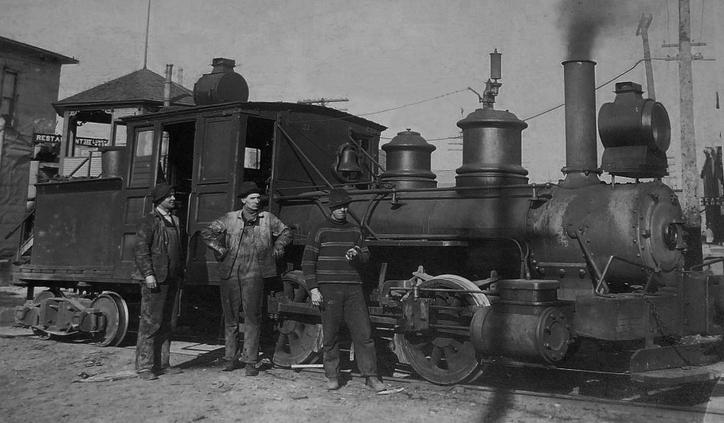 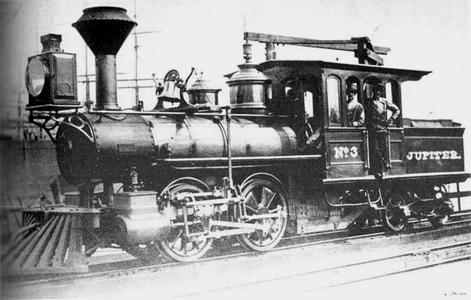 In American cities, the type known as a Forney locomotive, was used on the narrow curves of elevated railways and other rapid transit lines. In the UK 0-4-4 tanks were mainly used for suburban or rural passenger duties.

History
Finland
The Finnish Steam Locomotive Class F1 entered service with SVR in 1885 were used until 1935. One example is preserved at the Finnish Railway Museum.

United Kingdom
In the UK the earliest 0-4-4's were well tanks. Both John Chester Craven of the London Brighton and South Coast Railway and James Cudworth of the South Eastern Railway (UK) introduced classes in 1866. They were followed by Matthew Kirtley on the Midland Railway (26 locomotives built 1869-70) and Patrick Stirling on the Great Northern Railway (48 locomotives built 1873-81). The more common side-tank version was introduced on the Great Eastern Railway by Samuel W. Johnson in 1872, and was soon afterwards adopted by most mainline railways in the UK, and became the standard configuration for a passenger tank locomotive until about 1900. Examples have included the LSWR O2 Class, Midland Railway 2228 Class, the LSWR M7 Class and the Caledonian Railway 439 Class. The last British design of 0-4-4T were the LMS Stanier 0-4-4T of 1932 which were based on the Midland Railway 2228 Class.

United States
The 0-4-4 configuration appears to have been introduced in the US, with the Forney locomotive, was patented by Matthias N. Forney between 1861 and 1864. These were characterized by a single frame under the boiler and fuel/water tank, which is supported at the rear by the truck under the coal bunker/water tank. The locomotives were designed to run cab (or bunker) first and were built for commuter lines in cities such as New York, Chicago and Boston.

Boston, Revere Beach and Lynn Railroad 0-4-4T locomotive No. 3, "Jupiter" at the East Boston terminal in 1875.