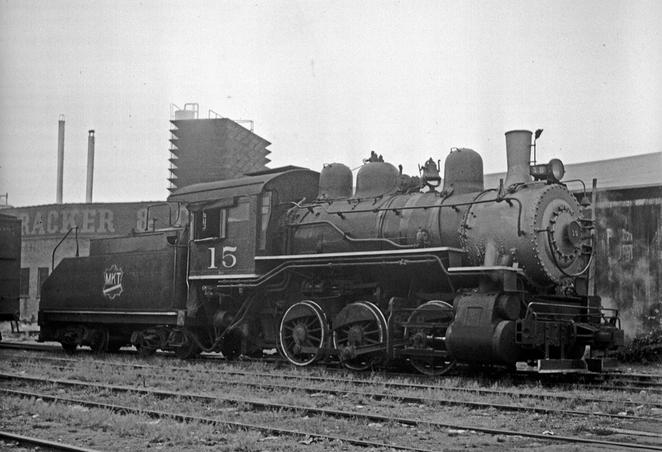 A diagram of the 0-6-0 Wheel Arrangement depicting no leading wheels, six powered and coupled driving wheels on three axles and no trailing wheels.

0-6-0 "Six-Coupled" Steam Locomotive
Under the Whyte notation for the classification of steam locomotives, 0-6-0 represents the wheel arrangement of no leading wheels, six powered and coupled driving wheels on three axles and no trailing wheels. This was the most common wheel arrangement used on both tender and tank locomotives in versions with both inside and outside cylinders.

In the United Kingdom, the Whyte notation of wheel arrangement was also often used for the classification of electric and diesel-electric locomotives with side-rod coupled driving wheels. Under the UIC classification, popular in Europe, this wheel arrangement is written as C if the wheels are coupled with rods or gears, or Co if they are independently driven, the latter usually being electric and diesel-electric locomotives.

History
The 0-6-0 configuration was the most widely used wheel arrangement for both tender and tank steam locomotives. The type was also widely used for diesel switchers (shunters). Because they lack leading and trailing wheels, locomotives of this type have all their weight pressing down on their driving wheels and consequently have a high tractive effort and factor of adhesion, making them comparatively strong engines for their size, weight and fuel consumption. On the other hand, the lack of unpowered leading wheels have the result that 0-6-0 locomotives are less stable at speed. They are therefore mostly used on trains where high speed is unnecessary.

Since 0-6-0 tender engines can pull fairly heavy trains, albeit slowly, the type was commonly used to pull short and medium distance freight trains such as pickup goods trains along both main and branch lines. The tank engine versions were widely used as switching (shunting) locomotives since the smaller 0-4-0 types were not large enough to be versatile in this job. 0-8-0 and larger switching locomotives, on the other hand, were too big to be economical or even usable on lightly built railways such as dockyards and goods yards, precisely the sorts of places where switching locomotives were most needed.

Tank engine versions of the type began to be built in quantity in the mid-1850s and had become very common by the mid-1860s.

Early examples
0-6-0 locomotives were amongst the first types to be used. The earliest recorded example was the Royal George, built by Timothy Hackworth for the Stockton and Darlington Railway in 1827.

Other early examples included the Vulcan, the first inside-cylinder type, built by Charles Tayleur and Company in 1835 for the Leicester and Swannington Railway, and Hector, a Long Boiler locomotive, built by Kitson and Company in 1845 for the York and North Midland Railway.

Suffixes
For a steam tank locomotive, the suffix usually indicates the type of tank or tanks:

Other steam locomotive suffixes include:

Usage
All the major continental European railways used 0-6-0s of one sort or another, though usually not in the proportions used in the United Kingdom. As in the United States, European 0-6-0 locomotives were largely restricted to switching and station pilot duties, though they were also widely used on short branch lines to haul passenger and freight trains. On most branch lines, though, larger and more powerful tank engines tended to be favored.

In the United States, huge numbers of 0-6-0 locomotives were produced, with the majority of them being used as switchers. The USRA 0-6-0 was the smallest of the USRA Standard classes designed and produced during the brief government control of the railroads through the USRA during the First World War. 255 of them were built and ended up in the hands of about two dozen United States railroads.

In addition, many of the railroads (and others) built numerous copies after the war. The Pennsylvania Railroad rostered over 1,200 0-6-0 types over the years, which were classed as class B on that system. The United States 0-6-0s were usually tender locomotives.

During the Second World War, no fewer than 514 USATC S100 Class 0-6-0 tank engines were built by the Davenport Locomotive Works, for use by the United States Army Transportation Corps in both Europe and North Africa. Some of these remained in service long after the war, having been purchased or otherwise adopted by the countries where they were used. These included Austria, Egypt, France, Iraq, the United Kingdom and Yugoslavia.

The fourteen engines purchased by the Southern Railway in 1946 remained in service well into the 1960s. Designed to be extremely strong but easy to maintain, these engines had a very short wheelbase that allowed them to operate on dockyard railways. 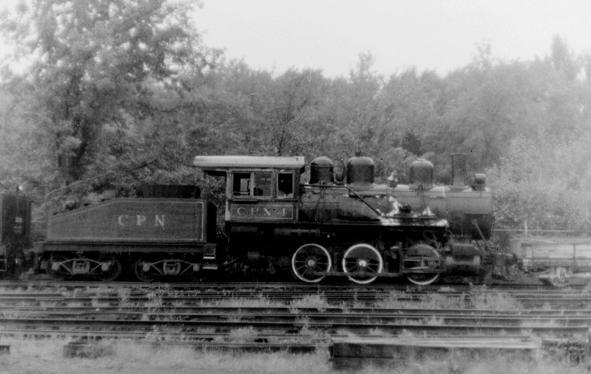