ABB ALP-44 Electric Locomotive
The ABB ALP-44 is an electric locomotive which was built by Asea Brown Boveri (Sweden) between 1989 and 1997 for the New Jersey Transit and SEPTA railway lines. As of 2014, only SEPTA still operates their single ALP-44 in revenue service, making it the only operating ALP-44 in the world. New Jersey Transit has retired its fleet.

As of late 2011, all NJ Transit ALP-44 O, E, and M locomotives have been retired. All units were retired with the delivery of the remaining ALP-46A locomotives, except 4405, 4407, and 4409, which were assigned to ACES; however, these remaining units were also placed into retirement with the cancellation of ACES service in early 2012. Units 4402, 4403, 4408, and 4410 were leased by Amtrak for work train service through the Hudson River tunnels for a period of time during summer 2011, but have since been returned.

Retirement from NJTR service
During the winter and spring of 2012, the ALP-44's were prepared for storage in groups of five at a time. This work includes the removal of pantographs and having the cab windows covered with steel plating. These units were then moved to Port Morris Yard and Lackawanna Cut-Off stub track for storage, where they are now located.

SEPTA
SEPTA received a single ALP-44M unit, #2308, from ABB, which was part of a damage settlement for a lawsuit stemming from the late delivery of N5 cars for the Norristown High Speed Line. ABB gave SEPTA an ALP-44M, instead of the EMD AEM-7, which make up the rest of SEPTA's electric locomotives, because production of the AEM-7 had already been discontinued by EMD.

Specifications
The ALP-44 based on the Rc6 model and designed specifically for New Jersey Transit as a variant of the EMD AEM-7 electric locomotive in use by Amtrak, MARC, and SEPTA. The ALP-44 is powered by overhead lines through one of the locomotive's two pantographs and can produce up to 7000 hp (5.2 MW) with a top speeds of up to 125 mph (201 km/h). In commercial use however, both New Jersey Transit and SEPTA ALP-44s are cleared for speeds up to 100 mph (161 km/h).

ALP-44M
The ALP-44M is a variant of the original ALP-44 design. It included a microprocessor control for functions such as braking and the then new EPIC brake control stand. These locomotives were notorious for their faulty software, which frequently caused problems and kept them out of service for maintenance.

Overhaul
NJT's ALP-44's were to be overhauled for a cost of $2 million during a two-year period by Philadelphia-based Interfleet Technology. A car builder had not yet been selected to carry out the overhaul. However, as of June 2009, NJT has decided that it would be more efficient (economically and physically) to replace the ALP-44's rather than overhaul them, and has exercised an option of 9 additional ALP-46A's to enable the replacement to take place.

By The Port of Authority at English Wikipedia, CC BY 3.0, https://commons.wikimedia.org/w/index.php?curid=25072492 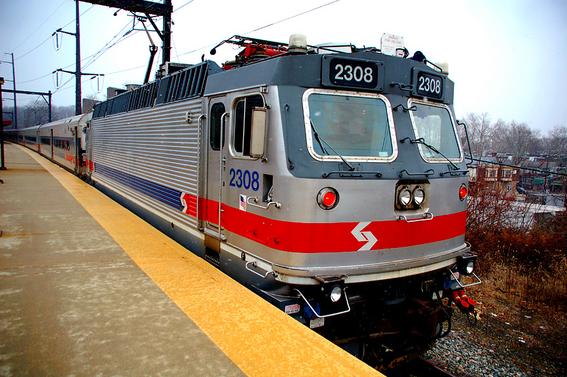 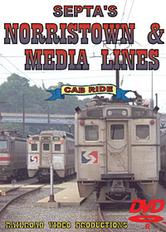 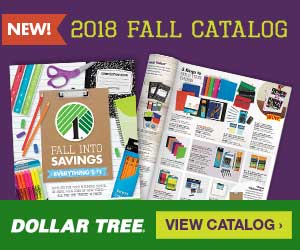