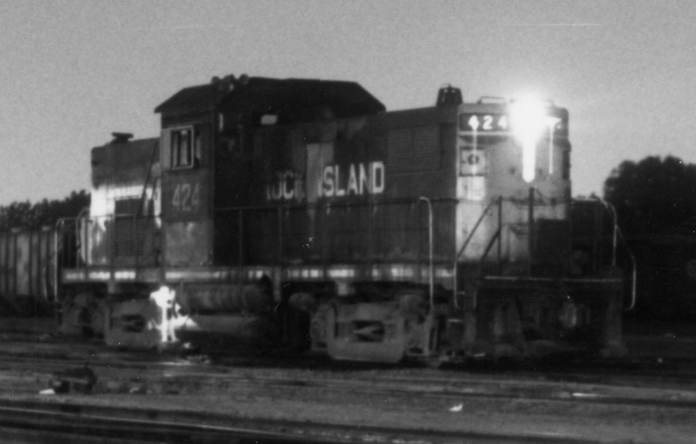 Specifications
The C415 was a large switcher or small road switcher equipped with a raised cab mounted slightly off-center, with a lower, narrower hood on either side. The longer one contained the diesel engine, a 1,500 hp (1.1 MW) eight-cylinder turbocharged Alco 251-F, while the shorter contained auxiliaries. The C415 could be ordered with three different cab heights; a low one for minimum clearances, one with a regular height, and one with an extra-height for maximum visibility.

Trucks fitted were either Type B road trucks or ALCO Hi-Ad (high adhesion).

Service History
The locomotive was not that popular; 26 were built between 1966 and 1968 for seven different owners. The locomotive is still in use today. According to the November 2011 issue of Railfan & Railroad magazine, the Burlington Junction Railway now owns three C415s numbered 21, 701 and 702.