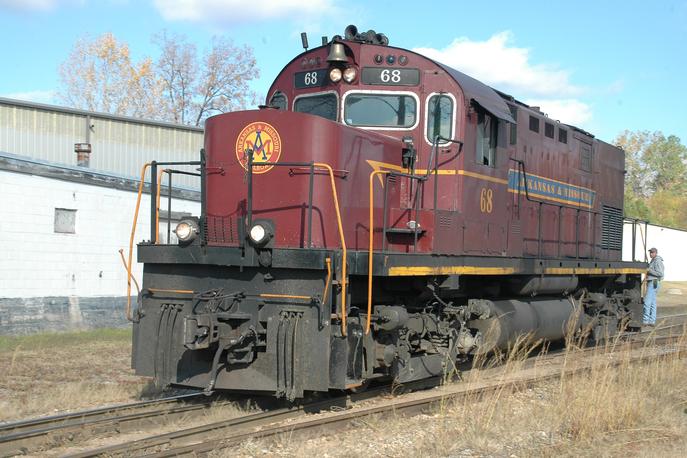 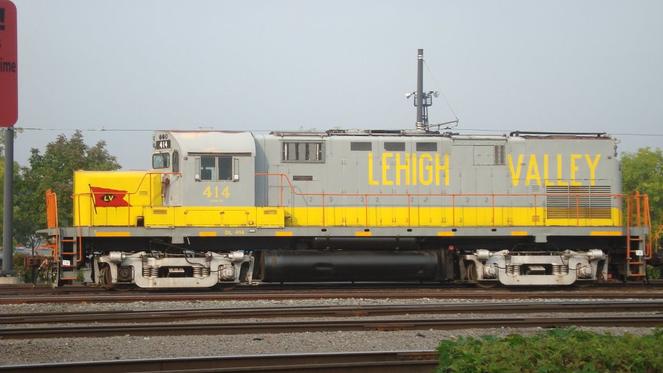 ALCO Century 420 Diesel-Electric Locomotive
The ALCO Century 420 was a four-axle, 2,000 horsepower (1,491 kW) diesel-electric locomotive of the road switcher type. 131 were built between June 1963 and August 1968. Cataloged as a part of ALCO's "Century" line of locomotives, the C420 was intended to replace the earlier RS-32 model.

The two units delivered to the Piedmont & Northern were the first of the Phase II units.

A Phase break down is available at: http://www.calclassic.com/alco/century.htm

Seaboard Air Line Railroad 124 is at the Cuyahoga Valley Scenic Railroad (Independence, Ohio) as their 365.