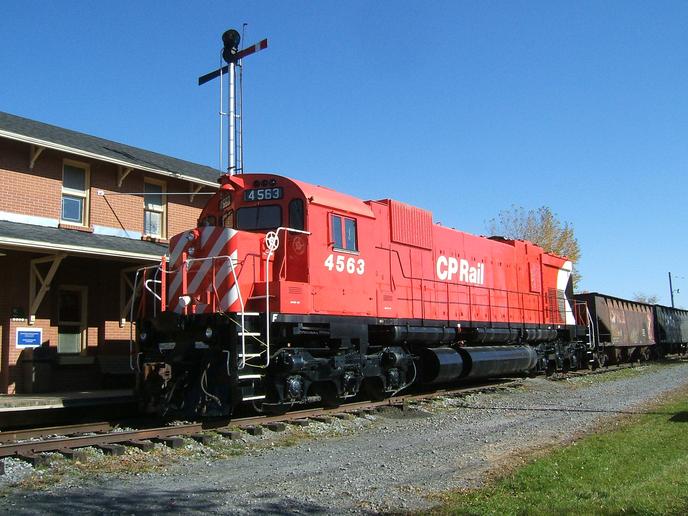 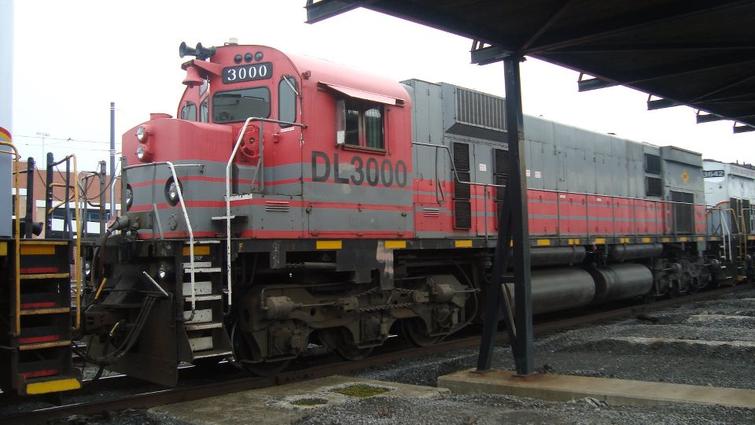 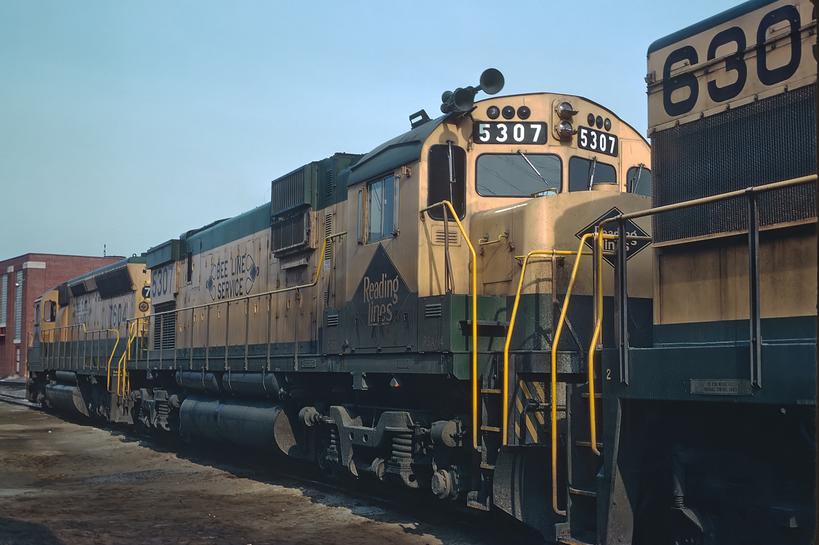 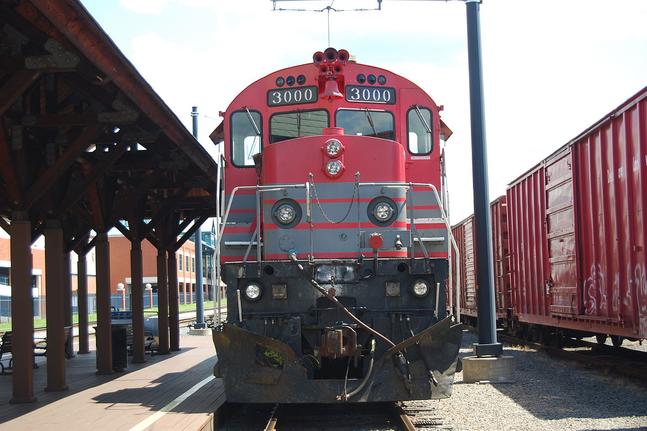 CP Rail No. 4563 at the Canadian Railroad Museum, Saint-Constant, Québec.

Montreal Locomotive Works produced a C-630M variant of the C-630, with 4 for British Columbia Railway, 8 for Canadian Pacific Railway and 44 for Canadian National. MLW M-630s were built by Montreal Locomotive Works from 1969 to 1973: 29 for CPR, 26 for BCR, and 20 for Ferrocarriles Nacional de Mexico (N de M). Eight of the BCR locomotives were designated M-630 (W) and were built with a wide-nosed cab, known as the "Canadian" or "safety" cab. The latter two models, along with the nearly identical MLW M-636, had more in common with the ALCO C-636 than the C-630, and all MLW versions rode on high-adhesion trucks cast by Dofasco.

In January 1975, four Chesapeake and Ohio Railway locomotives were sold to Robe River Iron Associates in the Pilbara region of Western Australia. One was destroyed in an accident in February 1979, with the remaining three rebuilt by A Goninan & Co, Perth as CM40-8s in the early 1990s.

Three intact ALCO C-630s exist, Norfolk and Western 1135 at the Virginia Museum of transportation in Roanoke, Virginia. Reading 5308 at the Reading Company Technical and Historical Society in Hamburg, Pennsylvania. Union Pacific 2907 at the Arkansas Railroad Museum in Pine Bluff, Arkansas. Several M-630s exist. One is owned by the Western New York and Pennsylvania Railroad (WNYP), and two by Vintage Locomotive. CP M-630 No. 4563 is in operational condition at Exporail in St. Constant, Quebec. WNYP also has an MLW C-630M bought from the Arkansas and Missouri Railroad.