ALCO RS-32 Diesel-Electric Locomotive
The Alco RS-32 is a 2,000-horsepower B-B road switcher-type diesel-electric locomotive built by the American Locomotive Company in 1961 and 1962. Designated as a "DL721" by Alco, the 2,000hp RS-32 was intended to compete with EMD's GP20 and GE's U25B locomotives. Only 35 units were produced, with 25 units ordered by New York Central in 1961 and 10 units by Southern Pacific in 1962. New York Central’s RS-32s were commonly seen in both road and local freight assignments. Southern Pacific's units were initially used in road service, but later settled into local freight service in San Francisco's "commute" territory. Here they were sometimes called upon to rescue stalled commuter trains. They later migrated across the system, ending their SP careers in Texas during the late 1970s with various other ALCo models.

Delaware-Lackawanna Railroad RS32 No. 2035 switches the Diamond Branch in Scranton, Pennsylvania. Locomotive was built as NYC No. 8035. 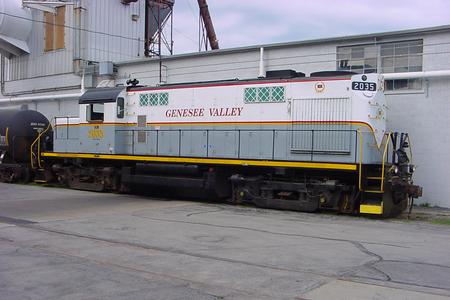 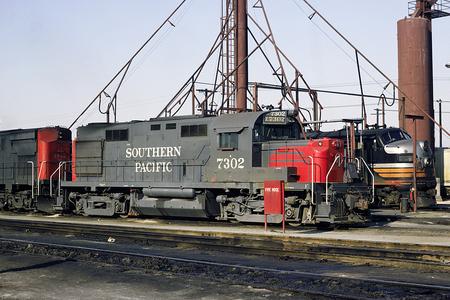 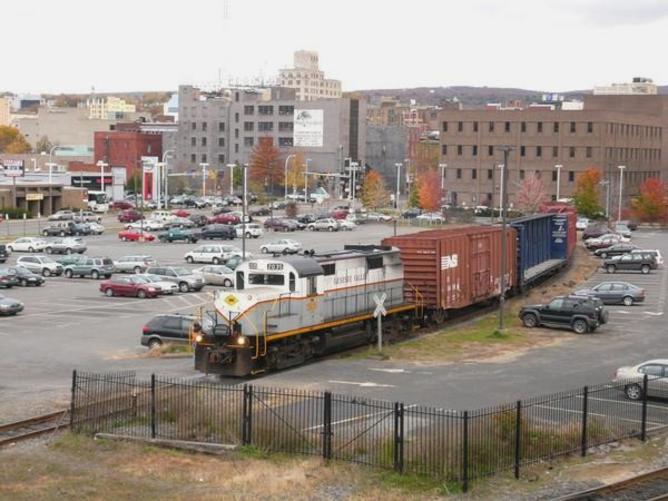