A Baldwin - Westinghouse brochure, circa 1940s. 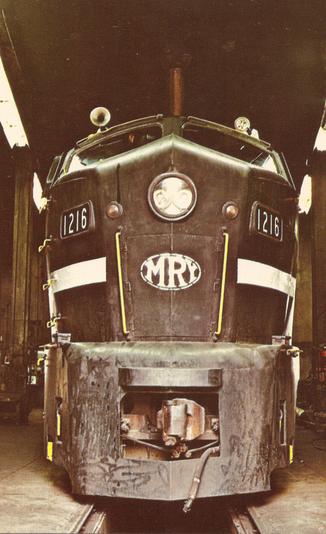 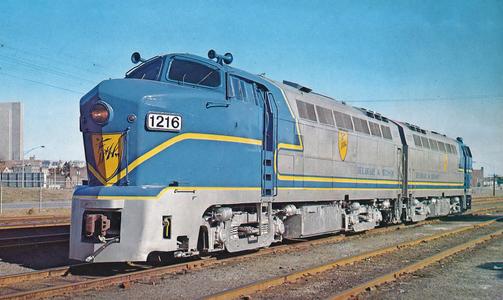 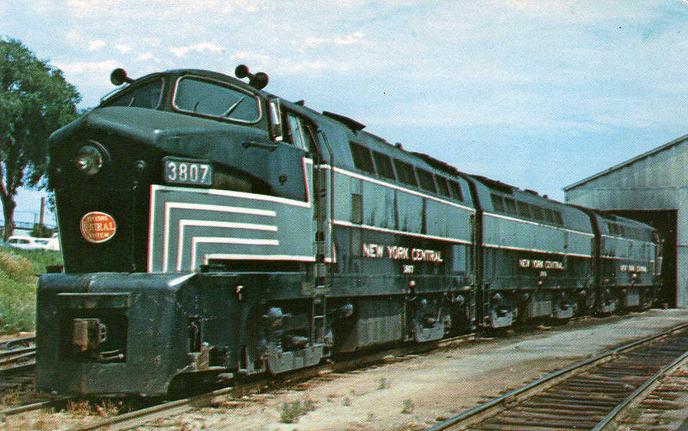 Baldwin RF-16 "Sharknose" Diesel Locomotive
The Baldwin RF-16 is a 1,600-horsepower cab unit-type diesel locomotive built for freight service by the Baldwin Locomotive Works between 1950 and 1953. All RF-16s were configured with a B-B wheel arrangement and ran on two AAR Type B two-axle road trucks, with all axles powered. A total of 109 cab-equipped A units were built, along with 51 cabless booster B units, for a total of 160 locomotives built. As was the case with most passenger locomotives of its day, the RF-16s came equipped with a retractable, nose-mounted drop coupler pilot. Unlike competing units from EMD and Alco, the RF-16 used an air-powered throttle, meaning that it could not be run in MU operation with EMD or Alco diesels without special MU equipment.

History
In 1948, Baldwin began to apply a new Raymond Loewy-designed "Sharknose" body style to its cab unit diesel locomotives. The goal of the new style was partly to differentiate Baldwin locomotives from competitors, and partly to distance the new locomotives from early Baldwin diesels that were plagued with mechanical problems. The style was inspired by the Pennsylvania Railroad's T1 class duplex steam locomotive, some of which were built by Baldwin. The first locomotives to receive the new styling were the Baldwin DR-6-4-20. When the RF-16 (essentially a "debugged" Baldwin DR-4-4-15 freight locomotive with a new prime mover) was introduced in 1950, it was given the new "Sharknose" styling.

The RF-16 quickly gained a reputation as a reliable and rugged locomotive with tough "lugging power." Many of the units saw service hauling coal drags, where these characteristics were put to best use. A handful of RF-16s were repowered with ALCO prime movers over the years, with mixed results. The Baltimore and Ohio retired its Sharknoses as a class in 1962. In 1966, the Pennsylvania Railroad, the largest single owner of RF-16s, ceased use of the distinctive locomotives. In 1967, the Monongahela Railway purchased seven A-units and two cabless B-units, the last remaining units from the New York Central Sharknose fleet. By 1971, all but two of the units, 1205 and 1216, had been sold for scrap. The final pair were to be scrapped in 1974, but were saved when the Delaware and Hudson Railroad purchased both units from the scrap dealer. They were used in freight service on the D&H until 1978, when they were purchased by Illinois-based Castolite Corporation. The pair was leased for use on the Michigan Northern Railway in 1979. Both units suffered mechanical damage and have reportedly been stored since 1981 on the Escanaba and Lake Superior Railroad, inside a warehouse that is inaccessible to the public. 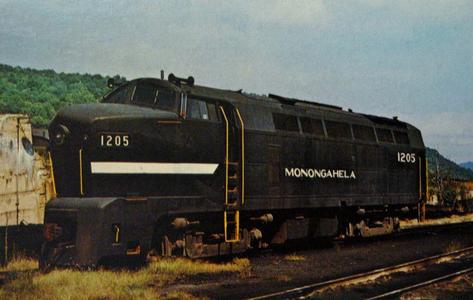 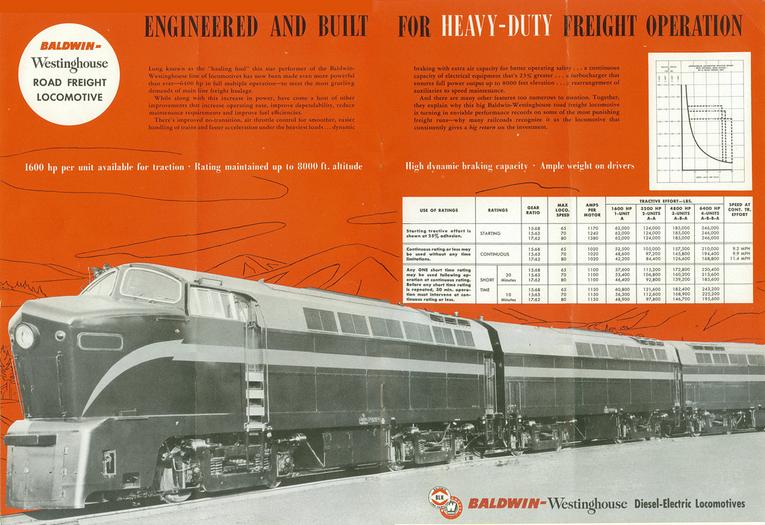