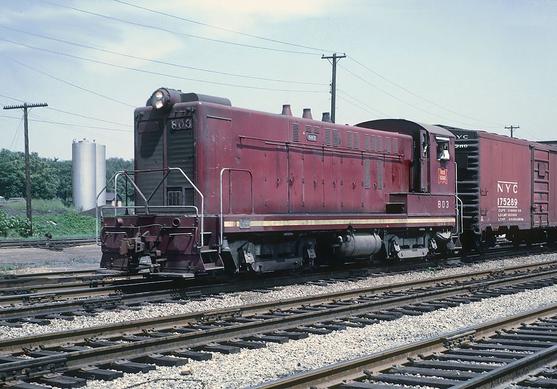 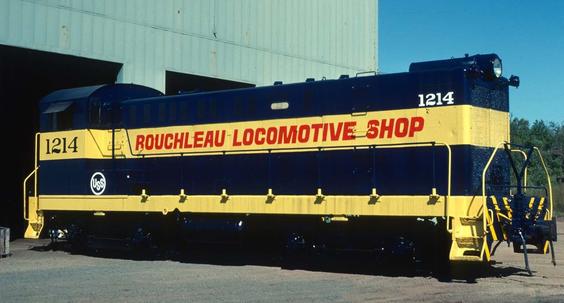 Baldwin S-8 Diesel-Electric Yard Switcher Locomotive
The Baldwin S-8 was an 800-horsepower (600 kW) diesel-electric locomotive intended for use in yard switching. The Baldwin Locomotive Works produced a total of 63 units (61 for United States railroads and 2 for use in Cuba) between 1951 and 1953. Of these, nine were "calf" units built for Oliver Iron Mining Company in Minnesota. A tenth calf had been built for them on a verbal order, but when delivery was refused, it was fitted with a cab, and converted to a regular S-8.

US Pipe and Foundry
Quantity: 1
Road numbers: 37
Notes: Built as "calf"; fitted with cab before sale to USP&F; preserved by Heart of Dixie Railroad Museum (Calera, Alabama) as Jefferson Warrior 37.

Only two intact examples of the S-8 are known to survive today, one of which is owned by a railroad museum, while the other is the property of a railway historical society.