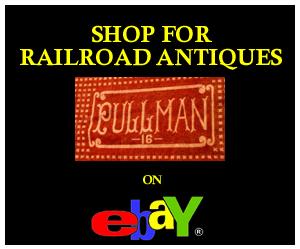 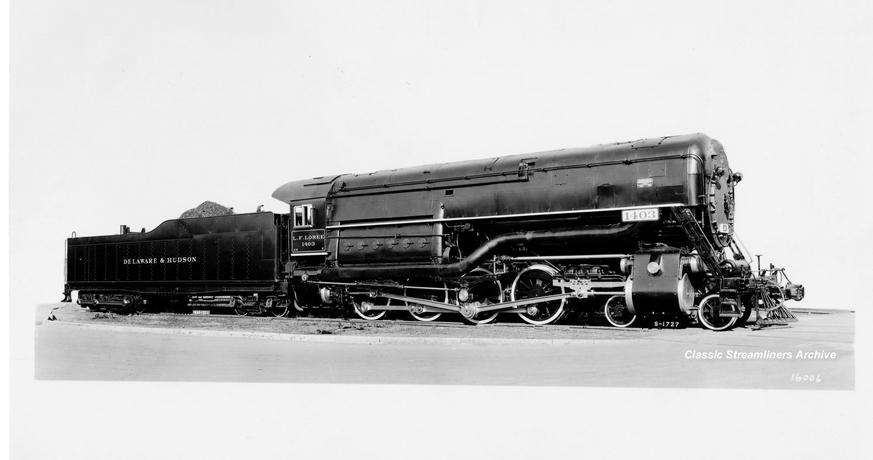 The railroad called the unit "the first four outside cylinder, triple expansion, non-articulated locomotive." The front and rear cylinders both connected to the main pair of driving wheels. The rear cylinders, however, were not paired but cross-compounded. "Steam is expanded in three stages, being used first in a high pressure cylinder under the right side of the cab (20x32), then in an intermediate cylinder under the left side of the cab (27½x32) and finally in two low pressure cylinders a thet front of the locomotive (33x32), from which it exhausts through the stack." The Loree was able to produce and maintain 500 lbs of steam pressure through a combination water-tube and fire-tube boiler.

Four cylinders, 2 at front 2 at rear, poppet valves, 63 inch drivers, a boiler pressure of 500 psi. and a high tractive effort of a total of 108,000 pounds maximum with all cylinders using fresh steam and the tender booster cut in, this unique locomotive was basically a low-speed freight engine.

The D&H eventually retired the idea of high-pressure steam and moved toward conventional high horsepower locomotives of the day.