Two EMD GP20D's in the CEFX scheme. Note that both hoods are lowered. 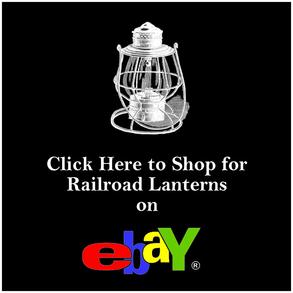 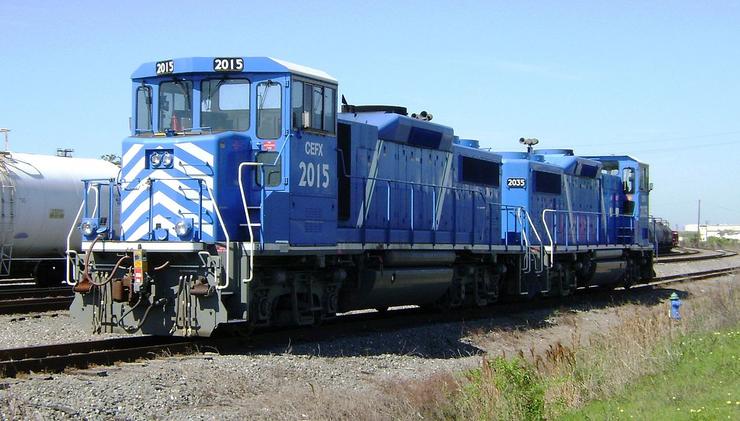 EMD GP20D Diesel-Electric Locomotive
The GP20D is a four-axle B-B switcher built by MotivePower Industries and Electro-Motive Diesel. It is supplied with a Caterpillar 3516 (called a 16-170B20-T2 by EMD) V16 prime mover which develops a total power output of 2,000 horsepower (1,490 kW). To date, only 40 units have been produced by EMD, all of which were manufactured during June 2000. The GP20D is also a hood unit with lowered long and short hoods based on MotivePower Industries' earlier MP2000D locomotives. The changes between the MK2000D and the GP20D are primarily in the control electronics, making them easier to use than the older model.

Although the GP20D is marketed as a switcher, it has a top speed of 70 mph (113 km/h), and is usually fitted with dynamic brakes, making it suitable for road switcher duties as well. The similar appearing EMD GP15D does not have dynamic brakes.