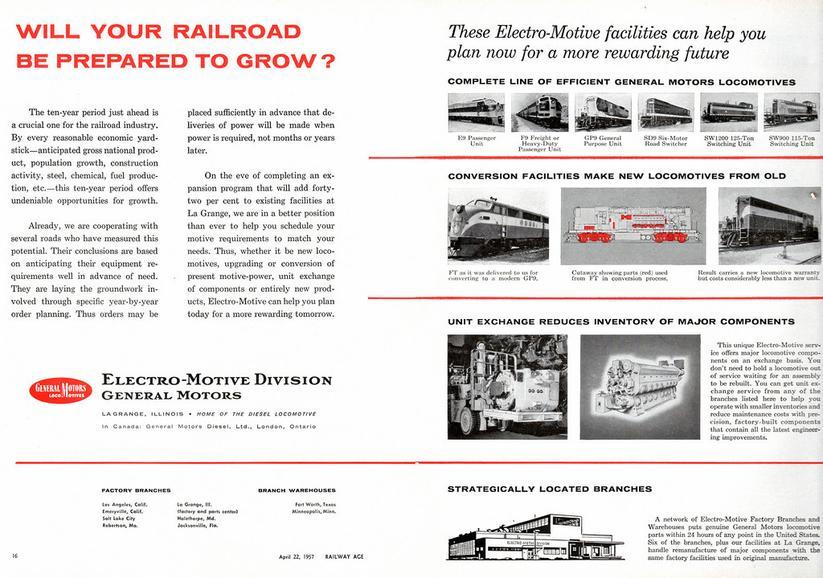 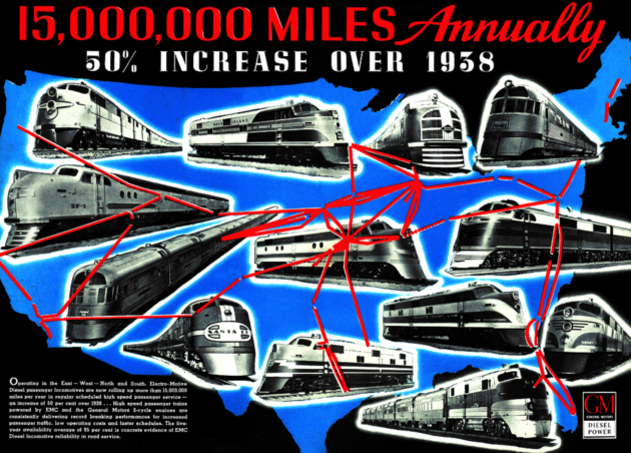 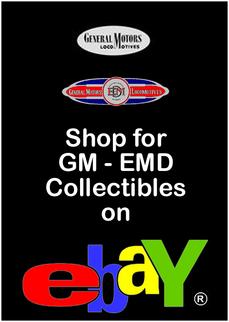 ​Six-axle Road Switchers or Special Duty Locomotives
In a very real sense, yesterday's Special Duty eventually became today's Standard Duty. Many earlier model SDs, most particularly SD40s, SD39s and SD38s, have been rebuilt to Dash 2 standards for another 30 to 40 years of reliable service.

Diesel-Electric Locomotives built by EMC, GM-EMD
Streamlined power cars and early experimental locomotives
EMC participated in the construction of a number of motorized railcars, integrated streamliner trainsets, and experimental locomotives in the 1930s. Most of these were short production runs (one, two, or four units) that were used by a single railroad. The vast majority consisted of Winton prime movers and General Electric generating, control and transmission components inside a carbody whose assembly was subcontracted to another manufacturer, since EMC did not have the ability to build its own bodies until 1936.