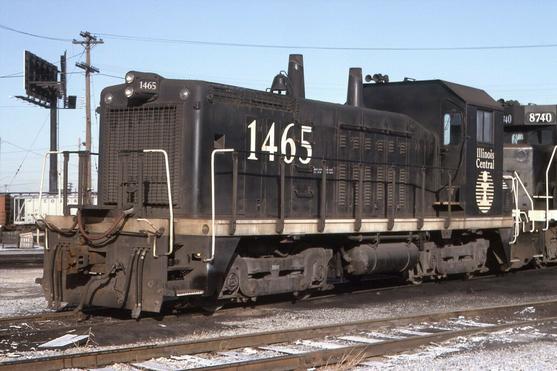 The first three units built retained their round cab roofs, however, all subsequent units received angled roofs. As the program progressed, front cab windows were banked out and the original roof grills were replaced with an SW-1500 style grill. All units were rated at 1,300 hp and had 12-567BC engines. Most (if not all) units received new AAR control stands similar to those used in late EMD switchers.

The ICG rebuild program ended in 1982. 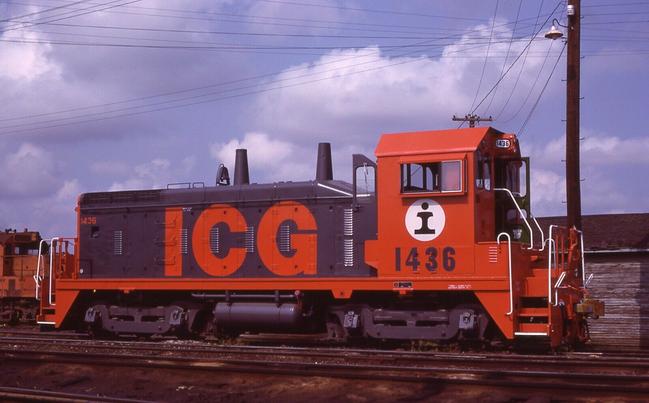