FM H-12-44 Diesel-Electric Locomotive
The FM H-12-44 was a yard switcher produced by Fairbanks-Morse from May, 1950–March, 1961. The units featured a 1,200-horsepower (890 kW), six-cylinder opposed piston engine prime mover, and were configured in a B-B wheel arrangement mounted atop a pair of two-axle AAR Type-A switcher trucks, with all axles powered and geared for a top speed of 60 miles per hour (97 km/h).

A total of 303 units were built for American railroads, 30 were manufactured (between August 1951 to June 1956) by the Canadian Locomotive Companyfor use in Canada, and 1 unit was exported to Mexico. Initially, H-12-44s were visually indistinguishable from their predecessor model, the FM H-10-44. However, beginning in September, 1952 the Raymond Loewy design elements were removed as a cost-saving measure: cab lines were squared-off, the slanted-nose styling was discontinued, and the roof visor was eliminated. The following year, the fairing over the battery box was removed and louvers added to reduce the possibility of battery explosions. None of the units were produced between May and October 1956, after which time the carbodies were shortened by some three feet and outfitted with a deeper side skirt.

Sixteen intact examples of the H-12-44 are known to survive today, all of which are owned by railroad museums or historical societies.

Preservation
Several examples of the H-12-44 model have been preserved around the US and Canada. 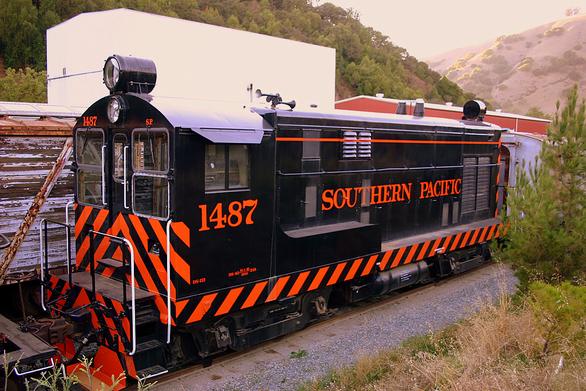 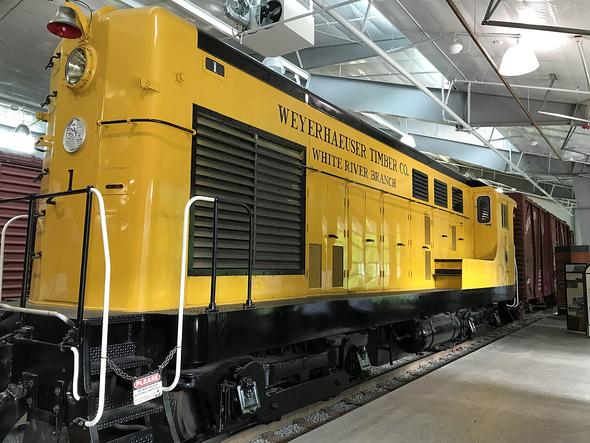 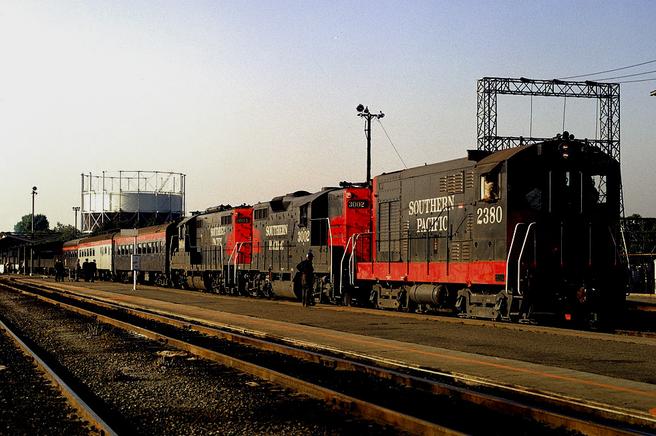