Forney Locomotive
The Forney is a type of tank locomotive patented by Matthias N. Forney between 1861 and 1864. Forney locomotives include the following characteristics:

An 0-4-4T (or 0-4-6T) wheel arrangement, that is four driving wheels followed by a truck with four (or six) wheels.
No flange on the second pair of driving wheels.

The fuel bunker and water tank placed over the four-wheel truck.

The locomotives were set up to run cab (or bunker) first, effectively as a 4-4-0 (or 6-4-0). The 4-4-0 wheel arrangement, with its three-point suspension, was noted for its good tracking ability, while the flangeless middle wheels allowed the locomotive to round tight curves. Placing the fuel and water over the truck rather than the driving wheels meant the locos had a constant adhesive weight, something other forms of tank locomotive did not.

Large numbers of Forney locos were built for the surface and elevated commuter railroads that were built in cities such as New York, Chicago and Boston. These railroads required a small, fast locomotive that tracked well and could deal with tight curves. Their short runs meant the limited fuel and water capacity was not a problem, making the Forney ideal. However, as these railroads began to electrify or were replaced by subways at the end of the 19th century, Forneys began to disappear.

Forneys were also popular on the 2 ft (610 mm) narrow gauge railroads of Maine. The use of these locomotives differed in that they were run smokestack leading, like a conventional locomotive, and all driving wheels were flanged. The latter resulted in Maine narrow gauge railroads having comparatively broad radius curves. Further developments included the introduction of locomotives with a leading pony truck, giving a 2-4-4 wheel arrangement. This was done to improve tracking ability in these locomotives.

The 0-4-4T type was a precursor of other designs which may have drawn on the Forney, such as the Boston & Albany and Central of New Jersey 4-6-4T, which have been only called "tank engines". The notable three-foot gauge 2-6-6T Forney was actually an articulated locomotive, in which the boiler and fuel/water tank were on one frame and the engine was articulated to pivot beneath the boiler, such that the valve connecting rods had to be raised in a frame up over the boiler and wide enough to accommodate the articulation of the engine under the boiler.

Today Forney locomotives can still be seen on Maine Narrow Gauge Railroad Museum, at the Forney Transportation Museum and on the Disneyland Railroad. 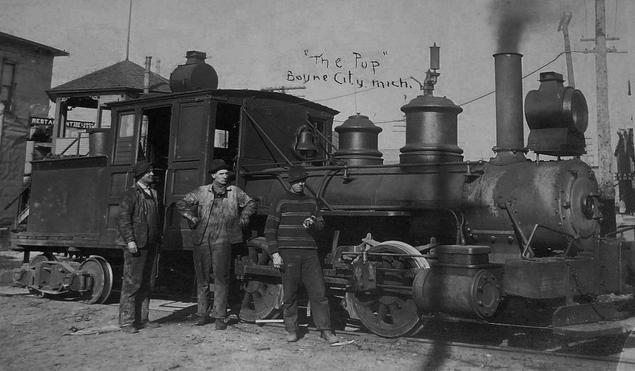 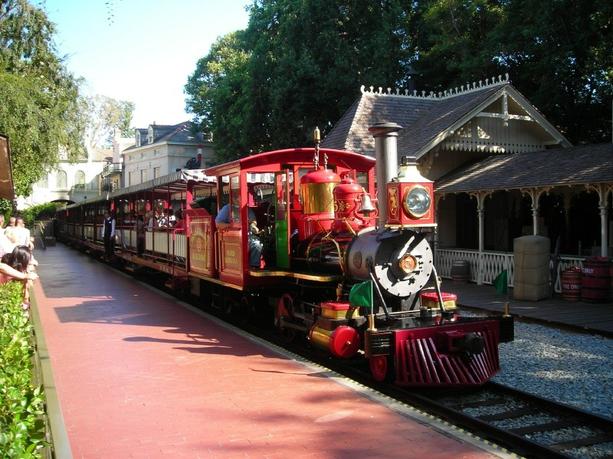 Godchaux Sugar No. 3, a Baldwin Forney 2-4-4T of the Mississippi River Sugar Belt Railroad, ca. 1898. The locomotive was in use until 1958 and is now on static display at the Godchaux Plantation House in Reserve, St. John the Baptist Parish, Louisiana.  By Ken Lund (originally posted to Flickr as Reserve, Louisiana) [CC BY-SA 2.0 (http://creativecommons.org/licenses/by-sa/2.0)], via Wikimedia Commons [Cropped, rotated] 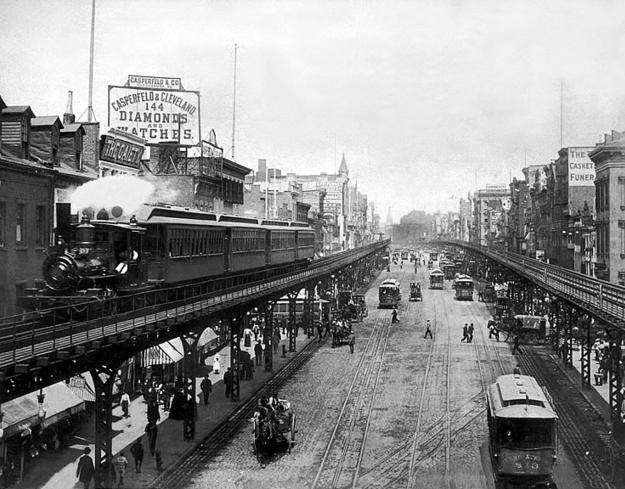 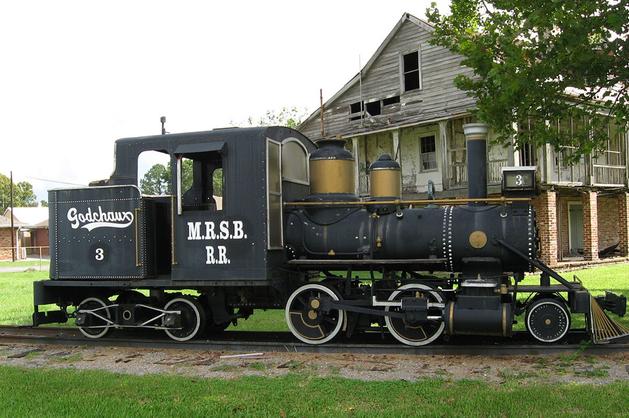 A Forney locomotive on the Third Avenue El, over the Bowery, New York City, 1896.

Postcard photo of the Boyne City, Gaylord and Alpena Railroad locomotive "The Pup".