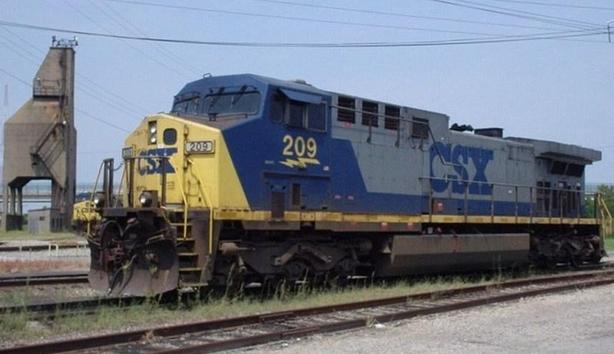 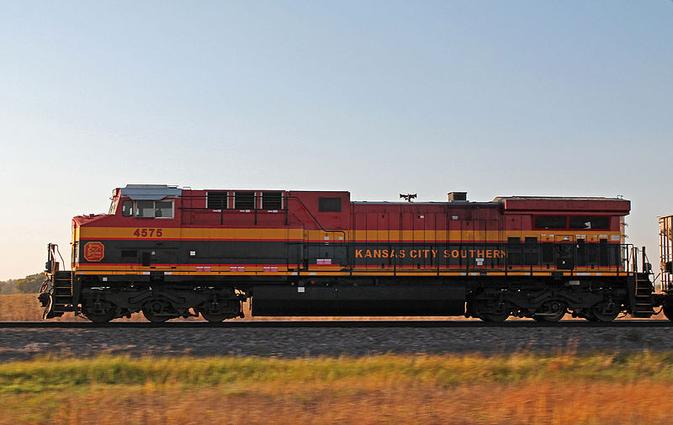 The GE AC4400CW is a 4,400 horsepower (3,300 kW) road switcher diesel-electric locomotive that was built by GE Transportation Systems between 1993 and 2004. It is like the Dash 9-44CW, but features AC traction motors instead of DC, with a separate inverter per motor. In appearance, the AC4400CW is similar to GE's more powerful locomotive, the AC6000CW.

A relatively high-powered locomotive, the AC4400CW is "the most successful present day locomotive." Over the 11 years in which it was produced, GE constructed 2,598 examples for North American railroads. In 2005, all Class I freight railroads except Norfolk Southern and Canadian National owned at least one AC4400CW. As a result of more stringent emissions requirements that came into effect on January of that year, GE no longer offers the AC4400CW, replacing it with the ES44AC.

Two AC4400CW units were used in the filming of the 2010 hit movie Unstoppable.

Design variations
The AC4400CW was the first GE locomotive to offer an optional self-steering truck design, intended to increase adhesion and reduce wear on the railhead. This option was specified by Canadian Pacific, Cartier Railway, CSX, Ferromex, Ferrosur, and KCS.

CSX ordered many of its AC4400CW locomotives with 20,000 lb (9,100 kg) extra weight to increase tractive effort. These same units were also modified in 2006-2007 with a "high tractive effort" software upgrade and re-designated CW44AH.

Rebuilds
In 2017 Canadian Pacific Railway requested that General Electric modernize 30 of its 9500 and 9600-series AC4400CW units. The original units had the original front cab completely removed and upgraded to current GE standards with upgraded electrical systems including PTC and FTO systems. Other improvements GE has made include up to 10 percent fuel efficiency gains, 40 percent increase in reliability and 50 percent increase in haulage ability. The units were subsequently placed into service with the designation AC4400CWM (for Modernized). The first batch of rebuilds (8100-8129) also had their original Steerable trucks replaced with GEs High Adhesion trucks instead of steerable, where later batches each individual engine kept the trucks they already had.

The following year Canadian Pacific asked GE to similarly rebuild several more batches for a total of 110 locomotives. The second order (8130-8144) retains their steerable trucks. The third batch (8000-8064) will feature an Evolution Series sized fuel tank and radial trucks. In 2019 a fourth batch of rebuilds built from the 8500-series (8200-8229) are slated to happen.

Union Pacific ordered many of their AC4400CWs with Computerized Tractive Effort software, giving them the designation of AC4400CW-CTE. This software package is now standard on their ES44ACs as well.

In 2018 Union Pacific placed a small order for 20 rebuilds from GE of their AC4460AC fleet and later announced over the next fifteen years they will be upgrading 1000 of their AC4460ACs and AC44s into what they call a C44ACM. Unlike CP, the original 20 rebuilds did not receive a new crew cab.

Notes: A handful patched from Southern Pacific and Chicago and North Western, to eventually be repainted.