A total of 151 examples of this locomotive were built for North American railroads.

Preservation
In July 2014, Union Pacific No. 1848, formerly St. Louis Southwestern No. 8049, was donated by the Union Pacific Railroad to the Illinois Railway Museum. 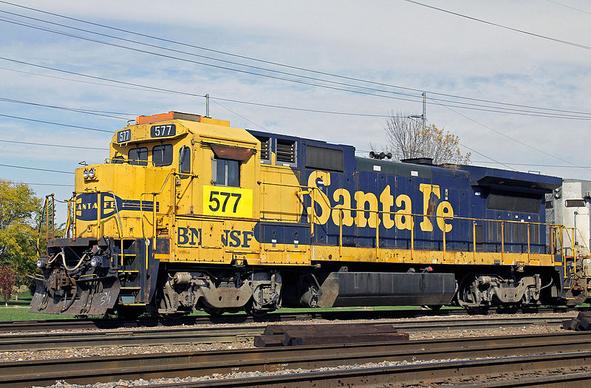 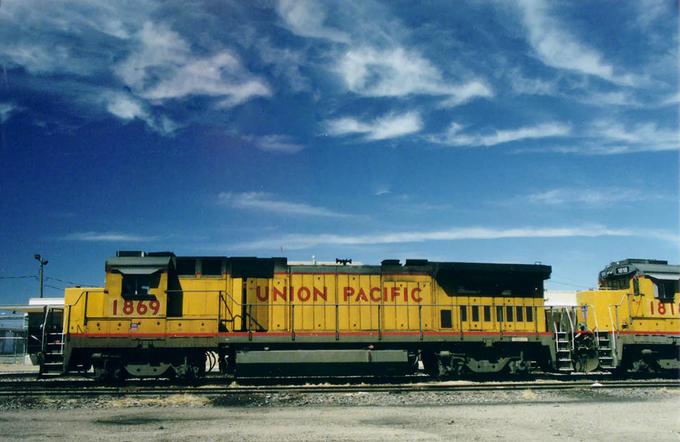