GE U28C Diesel-Electric Locomotive
The U28C locomotive was developed by General Electric from the U25C, with a slight increase in power of 300 hp (224 kW). A passenger-hauling variant, the U28CG, was also produced for the Atchison, Topeka and Santa Fe Railway.

A drawing of the proposed longer frame U28C is in the November 1965 issue of Trains Magazine. Starting in May 1966 GE began producing the U28C on a longer frame. The new length for these U28Cs was 67 feet 3 inches. These are the 43 Phase II units built for Louisville and Nashville, Pennsylvania, Southern Pacific and Union Pacific. The Phase II units used either the General Electric GT 598 Generator or the GTA 9 Alternator. The 10 Santa Fe U28CGs were also built on this longer frame. Starting in November 1966 and through mid 1967 GE built 24 look a like Phase I U30Cs that used the same carbody as the Phase II U28Cs.

Preservation
Ex-Union Pacific No. 2804 is preserved at the Museum of Transportation in St. Louis, Missouri. The rear of the locomotive has been cutaway to show the inner workings of a diesel locomotive. 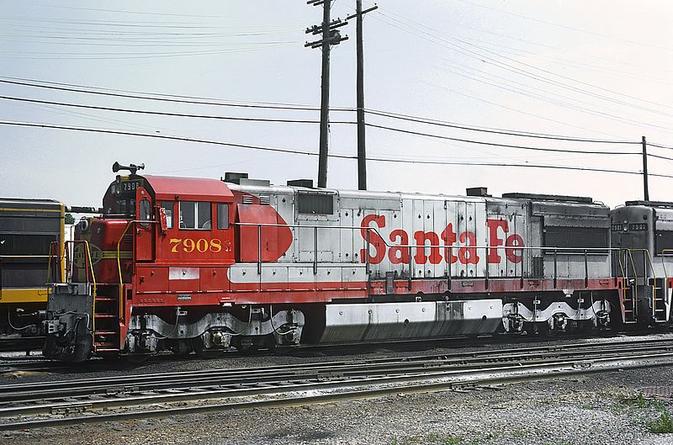 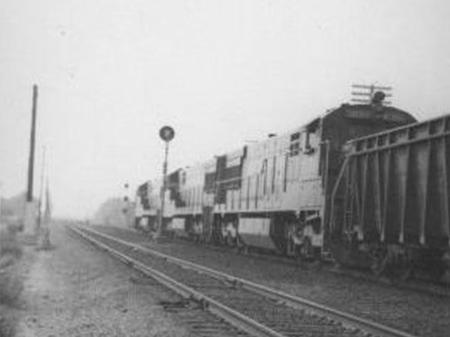