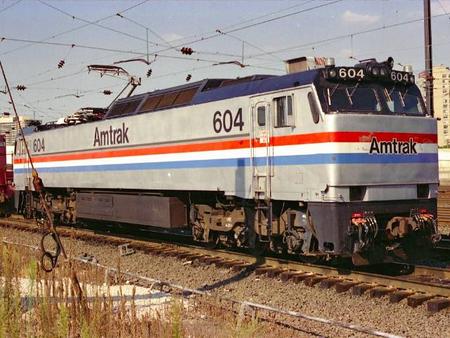 GE Transportation
GE Transportation, formerly known as GE Rail, is a division of General Electric. The organization manufactures equipment for the railroad, marine, mining, drilling and energy generation industries. It is headquartered in Chicago, Illinois while their main manufacturing facility is located in Erie, Pennsylvania. Locomotives are assembled at the Erie plant, while engine manufacturing takes place in Grove City, Pennsylvania. In May 2011, the company announced plans to build a second locomotive factory in Fort Worth, Texas.

Rail products
GE Transportation is the largest producer of diesel-electric locomotives for both freight and passenger applications in North America, believed to hold up to a 70% market share. It also produces related products, such as railroad signaling equipment, and parts for locomotives and railroad cars, as well as providing repair services for GE and other locomotives.

Current locomotives in major production include the GE Evolution Series. In the spring of 2007, GE Transportation Systems rolled out a prototype hybrid diesel-electric locomotive to increase fuel efficiency and reduce emissions. In September 2010, GE Transportation announced plans to commercialize a hybrid design by 2014-15.