KLW SE10B Low-Emission Switcher Locomotive
The KLW SE10B is a low-emissions diesel switcher locomotive built by Knoxville Locomotive Works. It is powered by a single MTU Series 2000 engine which develops a total power output of 1,050 horsepower (783 kW). There have been three SE10B locomotives produced for New York New Jersey Rail, and an unknown number is being produced for Chevron to be used in the refineries of Houston and Beaumont-Port Arthur, TX. 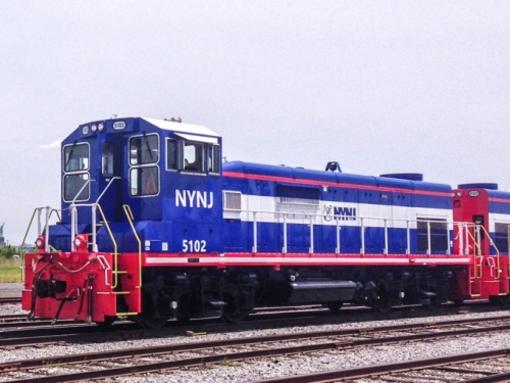