GE built two demonstrators to show the Great Northern Railway. These two were sold to the PRR in March 1953 and numbered 4943–4944.

The class E2b locomotives were commonly used in three pairs. Like most previous PRR electric locomotives, they were straight AC-powered, and did not use rectifiers. Because of this, they could work in multiple with existing PRR locomotives, and generally did so with class P5a.

The locomotives were scrapped in 1964. 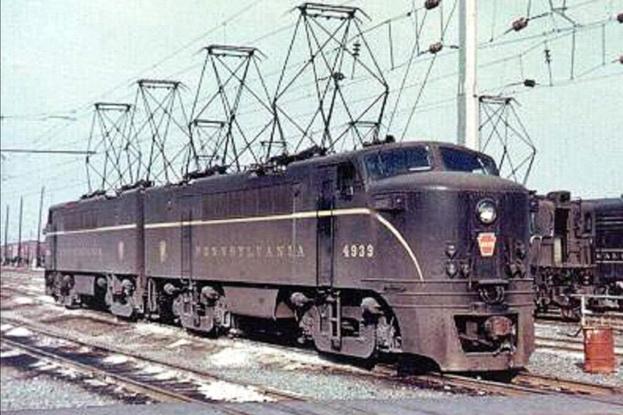