After being replaced by the 4-8-2 "Mountain" type locomotives, 2472 and all other Pacific locomotives were sent to work Sacramento-Oakland passenger trains and San Francisco-San Jose commute trains, along with occasional freight service. The locomotive's revenue service life ended in 1957 when steam-powered traction was being replaced by diesel locomotives, and on April 10, 1959, 2472 was donated to San Mateo County, which put the unit on static display at the San Mateo County Fairgrounds. It remained there until 1976 when a group of volunteers decided to restore the locomotive.

In the 1990s and early 2000s, 2472 pulled several excursions and Caltrain specials such as the "Toys for Tots", and double-headed on an excursion in 1992 (during the NRHS Convention) with famed steam locomotive Southern Pacific 4449.

SP 2472 received Federal Railroad Administration-mandated boiler work at Hunters Point Naval Base in San Francisco, during 2005–06 when the Golden Gate Railroad Museum (GGRM) was located there. The GGRM and all other tenants at Hunter's Point had to leave the former navy base in 2006 due to redevelopment. The initial equipment move took place in February 2006, although an extended lease on the shop building allowed work to continue on 2472 for ten more months. On December 31, 2006, SP 2472 and the remaining pieces of GGRM rolling stock completed relocation to the Niles Canyon Railway located in Sunol, California, on the east side of San Francisco Bay.

The locomotive became serviceable in February 2008, and is stored in Niles Canyon at the Brightside Yard between operations. SP 2472 operates in Niles Canyon, usually on Memorial Day weekends and Labor Day weekends, and on other dates as announced. 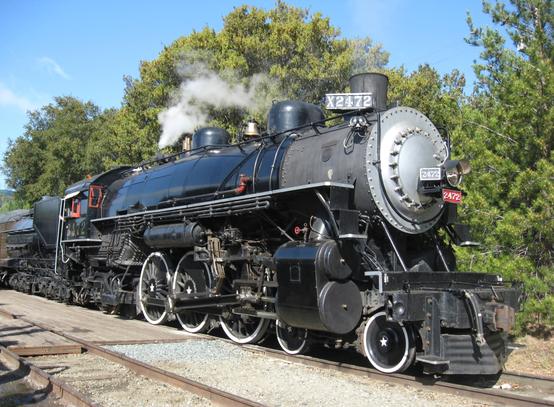 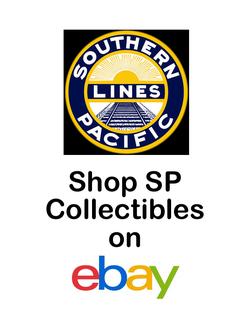