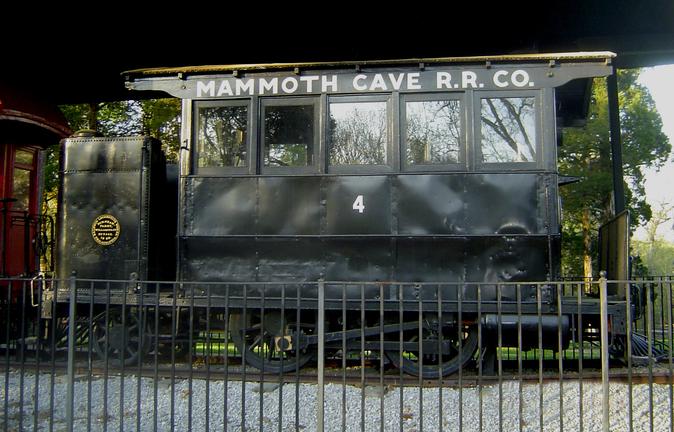 Steam Dummy
A steam dummy or dummy engine, in the United States and Canada, was a steam locomotive enclosed in a wooden or metal box structure made to resemble a railroad passenger coach. Steam dummies had some popularity in the first decades of railroading in the U.S. but soon passed from favor. In Europe, locomotives of this type were described as Tram engines.

Overview
It was thought that the more familiar appearance of a coach presented by a steam dummy, as compared to a conventional steam locomotive, would be less likely to frighten horses when these trains had to operate in city streets. Later it was discovered that it was actually the noise and motion of the operating gear of a steam engine that frightened horses, rather than the unfamiliar outlines of a steam engine.

Production
Baldwin Locomotive Works manufactured Steam Dummy or Steam Motors for many American streetcar lines. Baldwin exported to places such as Sydney, Australia - where they were known as 'steam tram motors' - and New Zealand, where two both built in 1891 survive at Museums today.

H. K. Porter, Inc. preferred the term "noisless steam street motor" in their 20th-century catalog, although they used the term "dummy" (in quotes) in the 19th century. In the 20th century, they offered 0-4-0 and 0-4-2 wheel arrangements. In the 19th century, they also offered a double-ended dummy with a 2-4-2 wheel arrangement. Porter recommended using anthracite or coke as a fuel in order to avoid smoke. Side flaps to hide the mechanism were optional. Operating speeds between 15 and 25 miles per hour (24 and 40 km/h) were reported by 19th-century users.