Ferrosur
The Ferrocarril del Sureste (reporting mark FSRR), commonly known as Ferrosur, is a railroad that serves the south-eastern regions of Mexico. The company was formed in 1998 following the privatization of Mexico's railways. Ferrosur took over the southeast concession. This includes the line between Mexico City and Mexico's busiest Gulf of Mexico/Atlantic port at Veracruz. Grupo México has owned the company since 2005; it has now merged with Ferromex.

History
Ferrosur began operation on December 18, 1998. The original ownership group was the construction company Tribasa and  Grupo Financiero Inbursa. Grupo Carso (like Inbursa, a Carlos Slim Helu company) bought out Tribasa in 1999. Grupo México, owner of Ferromex, acquired the railroad in November 2005 in a US$309 million stock transaction. The Mexican Federal Competition Commission (CFC) had rejected a proposed 2002 merger of Ferromex and Ferrosur amid opposition from Grupo Transportación Ferroviaria Mexicana (TFM), however the two railroads have now merged.

Following the November 2005 purchase of Ferrosur by Grupo Mexico, Kansas City Southern de México (KCSM), successor to TFM, petitioned the Mexican government to block the merger of Ferrosur and Ferromex. The CFC rejected the merger in June 2006 stating that the merger would have led to excessive concentration in the railroad industry to the detriment of consumers and competing shippers. However, in March 2011, a tribunal ruled in Grupo Mexico's favor, and the merger was permitted. 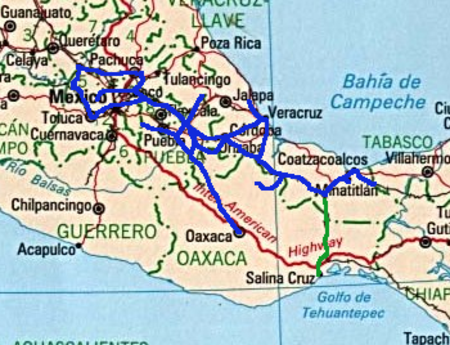 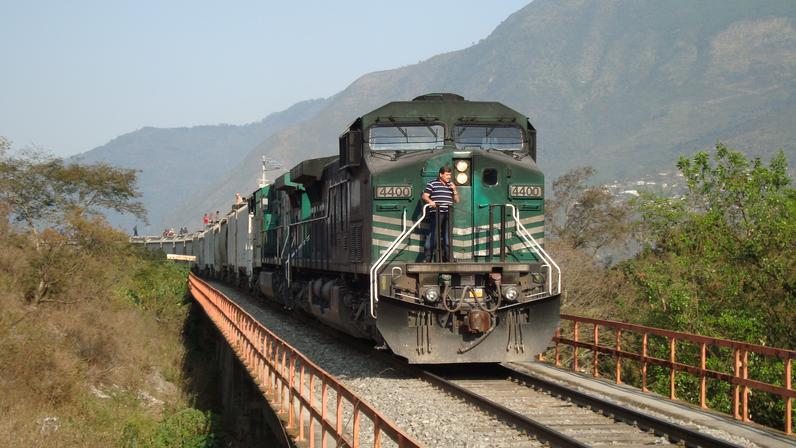 A Map of the Ferrosur.