Gulf, Mobile and Ohio's "The Ann Rutledge" train No. 19 southbound, departing from Springfield, Illinois in 1957. 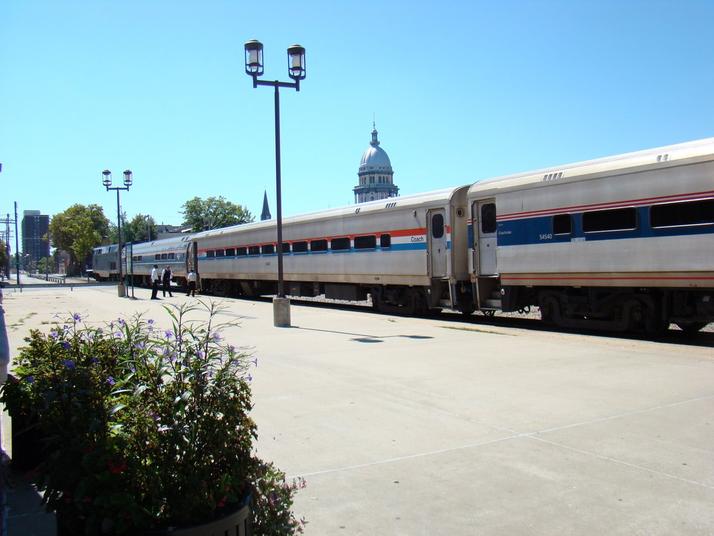 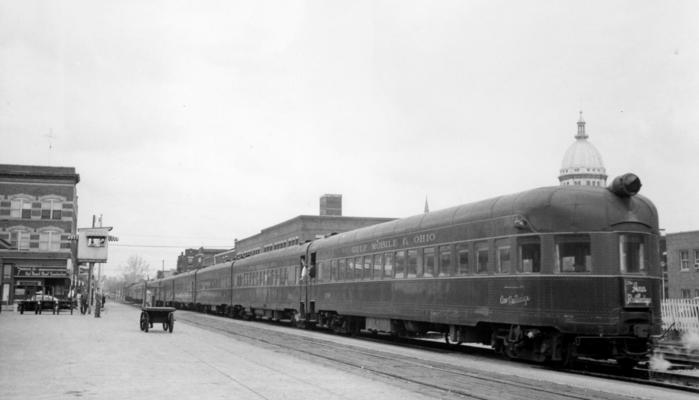 The Ann Rutledge was a passenger train service operated by Amtrak running between St. Louis, Missouri, and Kansas City, Missouri as part of the Missouri Services brand. In 2009 Amtrak consolidated the Ann Rutledge, Kansas City Mule, and the St. Louis Mule under the new name Missouri River Runner.

Until spring of 2007, it had operated as part of both the Illinois Service and Missouri Service Amtrak routes along the full route between Chicago and Kansas City via St. Louis. The train service uses the same track as one other Amtrak route, the Kansas City Mule and the St. Louis Mule.