The six car consist had a revenue seating capacity of 204 and was built to operate on a fast five hour schedule between Nashville and Memphis a distance of 239 miles, averaging 47.8 miles per hour. The train set operated a daily round trip and lasted beyond the Louisville and Nashville Railroad takeover of the NC&StL, although the name was removed from the service by 1955. 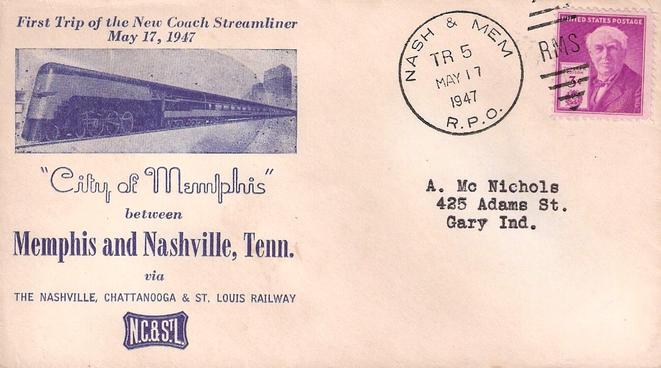 Power for the City of Memphis goes through the washer.  NC&StLRY photo. 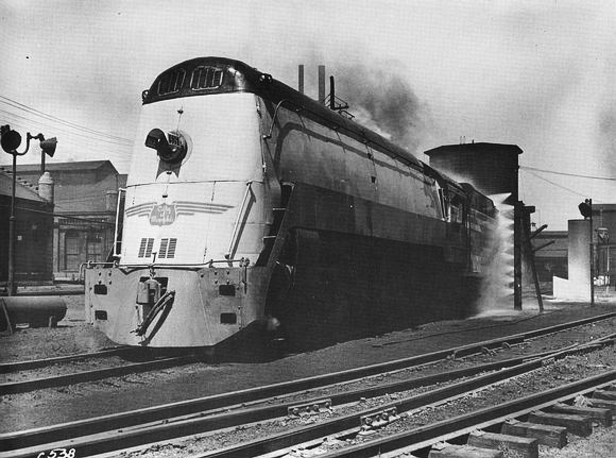