The tavern-lounge-observation car Lake Worth brings up the rear of the Dixie Flagler in Hollywood, Florida in 1941.

Route
As a daytime streamliner the Henry M. Flagler operated entirely over the Florida East Coast Railway. To travel from Chicago to Florida the Dixie Flagler used six separate railroads. The train left Chicago's Dearborn Station on the Chicago and Eastern Illinois Railroad (C&EI). Between Evansville, Indiana and Nashville, Tennessee it used the Louisville and Nashville Railroad (L&N). From Nashville south to Atlanta, Georgia it used the Nashville, Chattanooga and St. Louis Railway (NC), a subsidiary of the L&N. From Atlanta southeast to Waycross, Georgia it travelled over the Atlanta, Birmingham and Coast Railroad (AB&C), a subsidiary of the Atlantic Coast Line Railroad (ACL). At Waycross it joined the ACL itself, and stayed on it until reaching Jacksonville, the northern edge of the FEC. From there, the train proceeded over the FEC to Miami.

Equipment
The Budd Company delivered the original equipment set for the Henry M. Flagler in November 1939. The consist matched three sets delivered for the new Champion. Each equipment set consisted of a baggage-dormitory-coach, four coaches, a dining car, and a tavern-lounge-observation car.

Originally a coach-only train, the Dixie Flagler later received sleeping cars. In 1950 the train departed Chicago with six sleeping cars, five for Miami and one for Jacksonville. These cars had the following configuration: 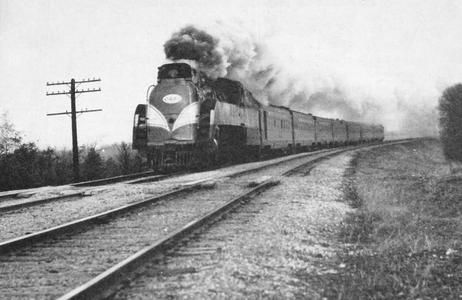 The Dixie Flagler
The Dixie Flagler was a streamlined passenger train operated by the Florida East Coast Railway (FEC) between Chicago, Illinois and Miami, Florida. It began in 1939 as the Henry M. Flagler, a regional service between Miami and Jacksonville, Florida; the FEC renamed it and extended it to Chicago a year later. As an overnight streamliner it was part of the every-third-day pool shared by the City of Miami (train) and South Wind. It was renamed Dixieland in 1954 and discontinued altogether in 1957.

The train began as theHenry M. Flagler, adaily streamliner between Jacksonville and Miami. This service began on December 3, 1939, using a set of equipment built by the Budd Company. With the introduction of two new overnight all-coach streamliners on cooperating railroads, the Henry M. Flagler equipment was placed in service on a rotating once every three days overnight schedule between Chicago and Miami as the Dixie Flagler beginning December 17, 1940. Together with its counterparts the South Wind and City of Miami, the trains offered daily service between Chicago and the east coast of Florida. Originally intended as a winter-season-only service, the public response was strong enough that the trains were placed into permanent year-round service by the summer of 1941.

The FEC dropped the Dixie Flagler name in 1954 in favor of Dixieland; it discontinued the service altogether in 1957. 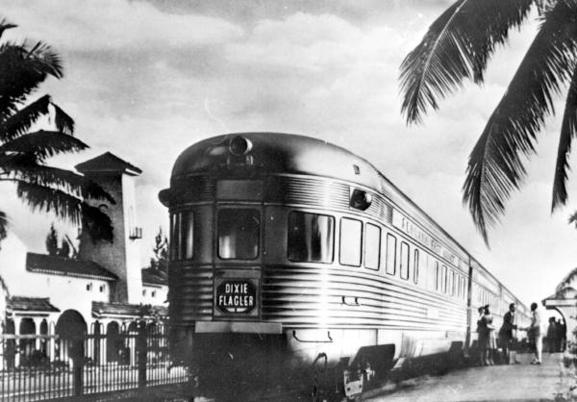 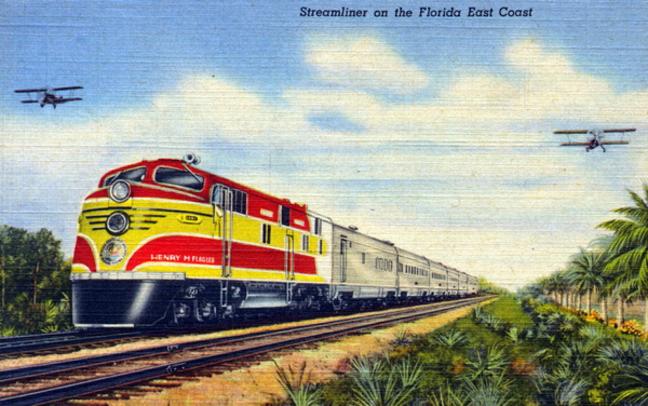