The Exposition Flyer
The Exposition Flyer was a passenger train jointly operated by the Chicago, Burlington & Quincy, Denver & Rio Grande Western, and Western Pacific railroads between Chicago and Oakland, California, for a decade between 1939 and 1949, before being replaced by the famed California Zephyr.

History
In 1939, the Golden Gate International Exposition opened on Treasure Island in San Francisco Bay. In response, the CB&Q, D&RGW and WP decided to operate a train that could take passengers to the event out in San Francisco. Service on the Exposition Flyer began on June 10, 1939. In the beginning, the train used steam locomotives as motive power and consisted of the heavyweight Pullman standard cars. In later years, however, the train would operate using diesel power and in the final months of service, used streamlined passenger cars. Initially, the train was supposed to be a temporary route, although, due to the train's popularity, which made it a significant rival to the City of San Francisco, the Chicago-Oakland train operated jointly by the Chicago & Northwestern, Union Pacific and Southern Pacific, it remained in operation until 1949. In 1949, the CB&Q, D&RGW and Western Pacific replaced the Exposition Flyer with the all streamlined California Zephyr, which operated over the same route.

On April 3, 1946, the Exposition Flyer derailed in eastern Nevada, when it passed through a switch at 45 mph, unfortunately killing two passengers.

The Exposition Flyer operated over the CB&Q between Chicago and Denver, the D&RGW between Denver and Salt Lake City, and the Western Pacific between Salt Lake City and Oakland. The westbound train left Chicago Union Station at 12:35 pm, and after crossing Illinois, the train crossed the Mississippi River at Burlington, Iowa, continuing through southern Iowa on to Denver via Omaha and Lincoln, Nebraska. The train made use of the six and a half-mile long Moffat Tunnel, and was the first through passenger train to make use of the Dotsero Cutoff, as opposed to the former route via Colorado Springs, Pueblo, and the Royal Gorge. After traveling through northern Nevada, the Exposition Flyer traveled through Feather River Canyon, although, only those on the westbound Exposition Flyer were able to see the canyon during daylight hours. The train would finally arrive into San Francisco at 10:30 pm two days later. The eastbound Exposition Flyer left San Francisco at 9 pm and arrived in Chicago at 11:55 pm two days later.

Some of the route was shared by the Missouri Pacific Railroad's Scenic Limited, which ran between Kansas City and San Francisco. Beginning in 1946, a through Pullman car to and from New York City was introduced, allowing passengers an uninterrupted coast-to-coast journey via trains operated by the New York Central Railroad and Pennsylvania Railroad on alternating days. 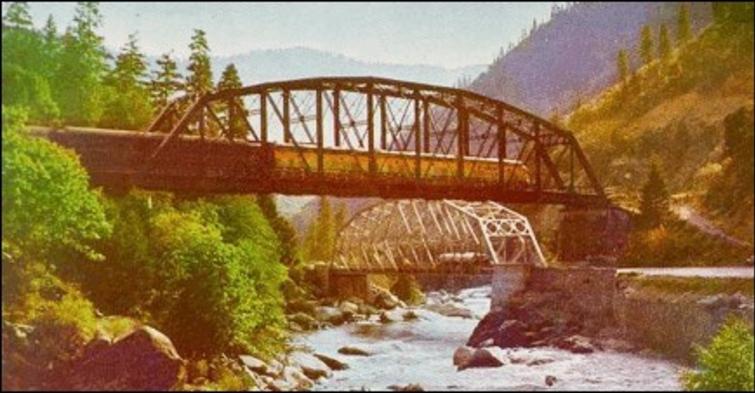 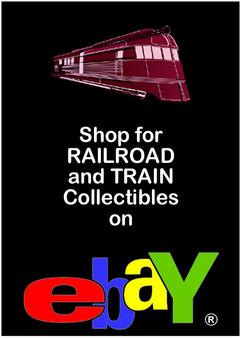 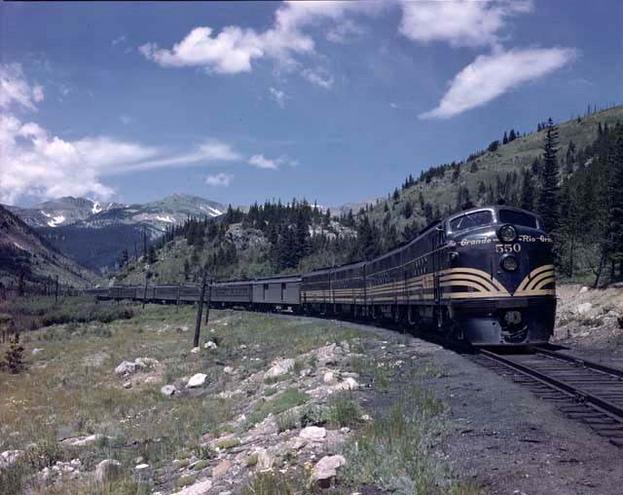