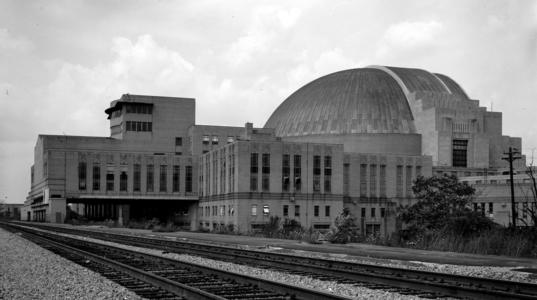 On May 26, 1950, the Northern Arrow was re-equipped with a lightweight lounge and sleeping cars plus a dining car  decorated with Northern Michigan photomurals.