Shreveport's beautiful Central Railroad Station was built by the Louisiana and Arkansas Railway in 1910.

The Louisiana and Arkansas inaugurated their new premier passenger train, The Shreveporter, on December 30, 1928, operating between Shreveport and Hope, Arkansas. This train carried a through Pullman sleeping car between Shreveport and St. Louis, Missouri, in conjunction with Missouri Pacific Railroad. The train was operated by the Kansas City Southern beginning in 1940, and was discontinued in 1961. 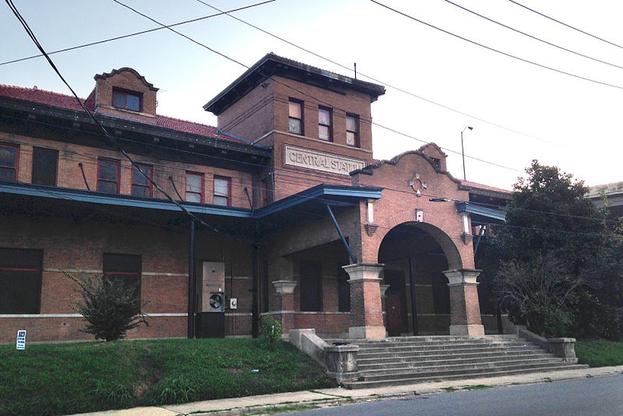