History
The Star was originally a service of the Seaboard Air Line Railroad, running from New York to Miami and later also St. Petersburg (beyond Tampa). It was inaugurated December 12, 1947, to replace the Advance Silver Meteor.

With the exception of a brief period of time in the late 1990s and early 2000s, when service to Tampa was provided by the Palmetto, the Silver Star has served both Tampa and Miami during the Amtrak era. Originally, Amtrak would split the Silver Star in Jacksonville, with the Tampa-bound portion continuing on the old Atlantic Coast Line Railroad route through Orlando, and the Miami-bound portion traveling through Ocala and Wildwood over most of what was the original Seaboard route to Miami. After November 1, 2004, the Silver Star resumed service to Tampa, and now travels intact all of the way, backing out of Tampa and retracing its route 40 miles east to Auburndale, where it heads south to Miami.

In the January 2011 issue of Trains magazine, this route was listed as one of five routes to be looked at by Amtrak in FY 2011 as the previous five routes (Sunset, Eagle, Zephyr, Capitol, and Cardinal) were examined in FY 2010.

Consist details
Like Amtrak's other long-distance routes that operate to and from New York, Amtrak is restricted to its single-level Amfleet and Viewliner cars. In addition, while electric locomotives are used between Washington and New York, trains switch to diesel locomotives traveling south of Washington.

In popular culture
In the movie Carlito's Way (1993), Al Pacino's character is killed just before boarding the Silver Star. 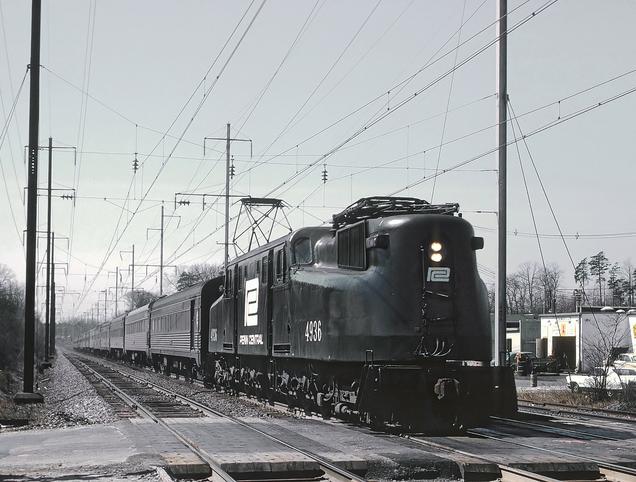 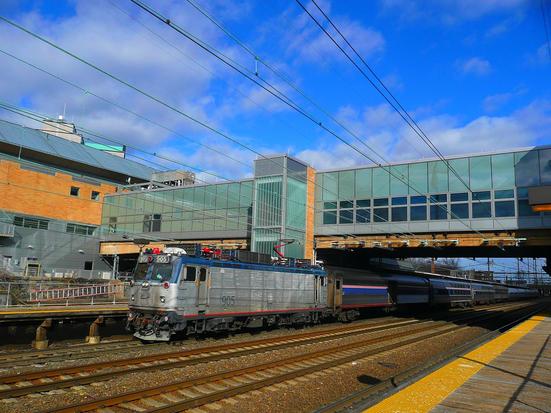 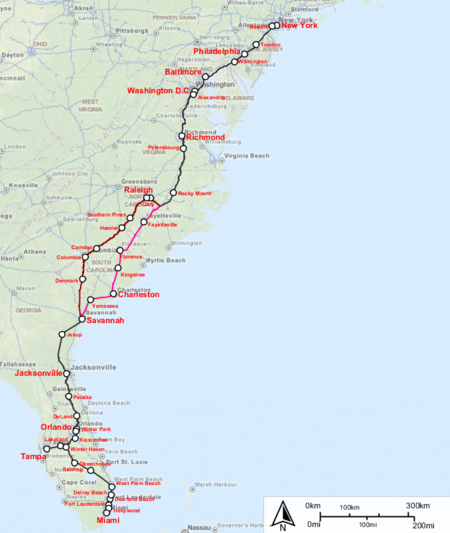